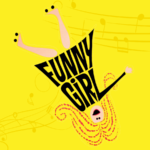 This classic musical is long overdue for a stop on our stage. Big laughs and big hits with “I’m the Greatest Star,” “Don’t Rain on My Parade” and the always perfect “People.”

Come meet a great star in this beloved classic. Funny Girl is the story of beloved comedienne Fanny Brice, and her journey from the lower east side of New York to mega stardom.

With one of the most incredible scores in musical theatre, Funny Girl offers a glimpse into the Broadway of the 1910s and 1920s. It is everything a musical could be – romantic, touching and downright hysterical!

We are thrilled to welcome back Lauren Palmeri to bring the iconic role of Fanny Brice to life. Palmeri returns to the Mac after 10 years-She was last seen here in 2007 playing Liesl in The Sound of Music and Diana Morales in A Chorus Line. Since her summer at The Mac, Lauren has performed in several National Tours, Regional Theatres, Casinos, and Cruise Ships around the world.

Joining Palmeri is Mac-Haydn favorite Colin Pritchard as Eddie Ryan. Pritchard’s roles here include Freddy in Dirty Rotten Scoundrels, Igor in Young Frankenstein, Bobby in Crazy For You, and George in The Drowsy Chaperone.

In his directorial debut, Sebastiani Romagnolo takes the helm of Funny Girl. Romagnolo has choreographed several shows here in the last 5 seasons including last season’s smash hit Hello Dolly, for which he won The 2017 Berkshire Theatre Award for Best Choreography. Erin Kiernan will design the sets, and Jimm Halliday the costumes. 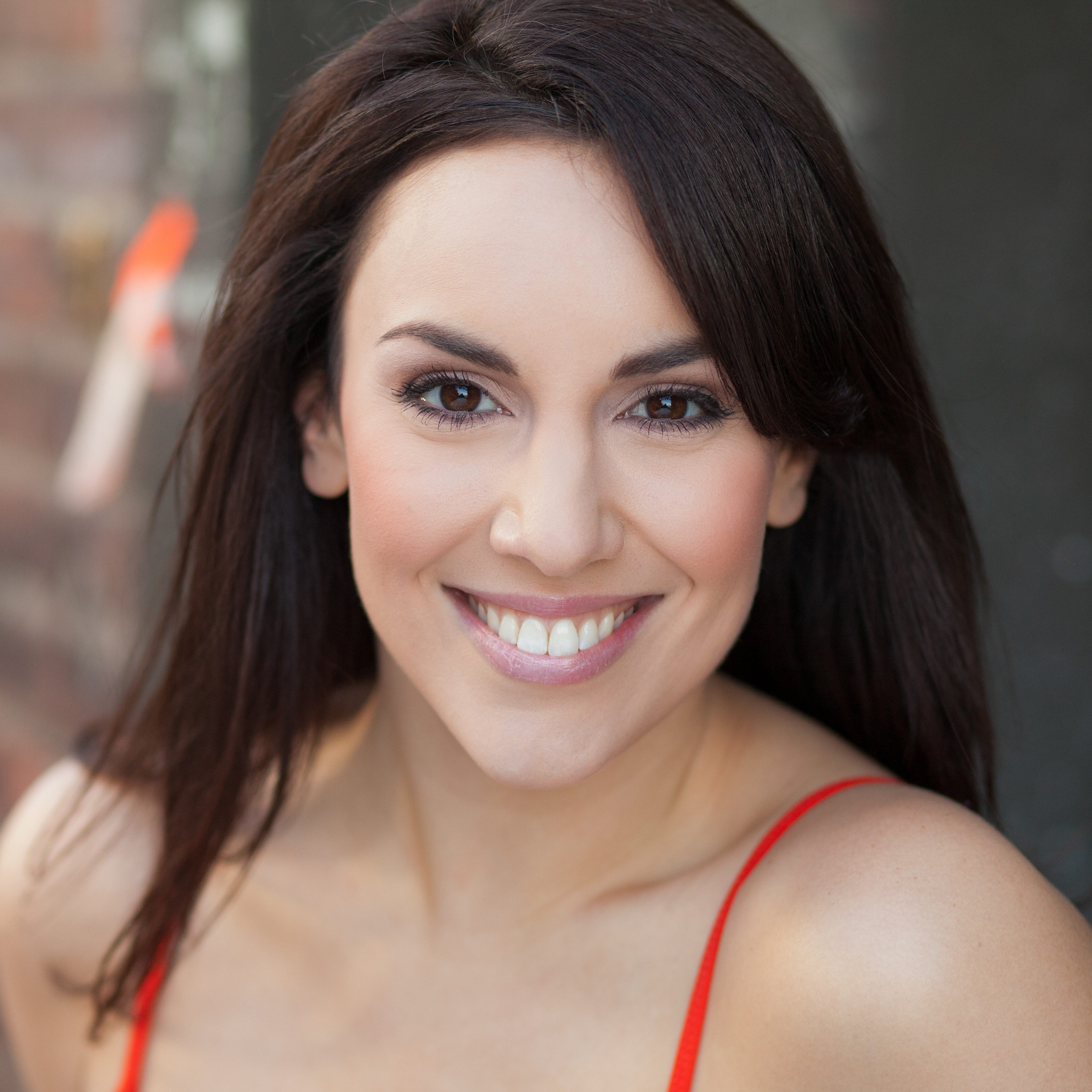 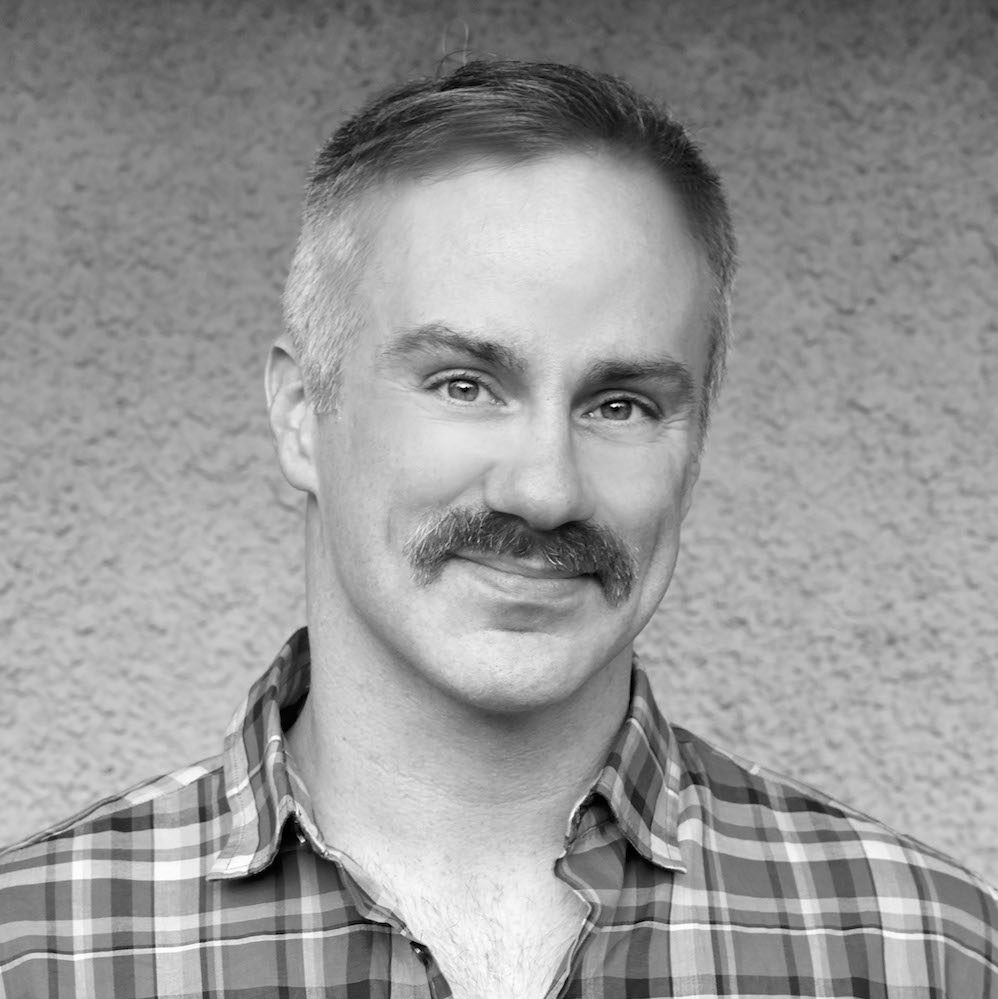