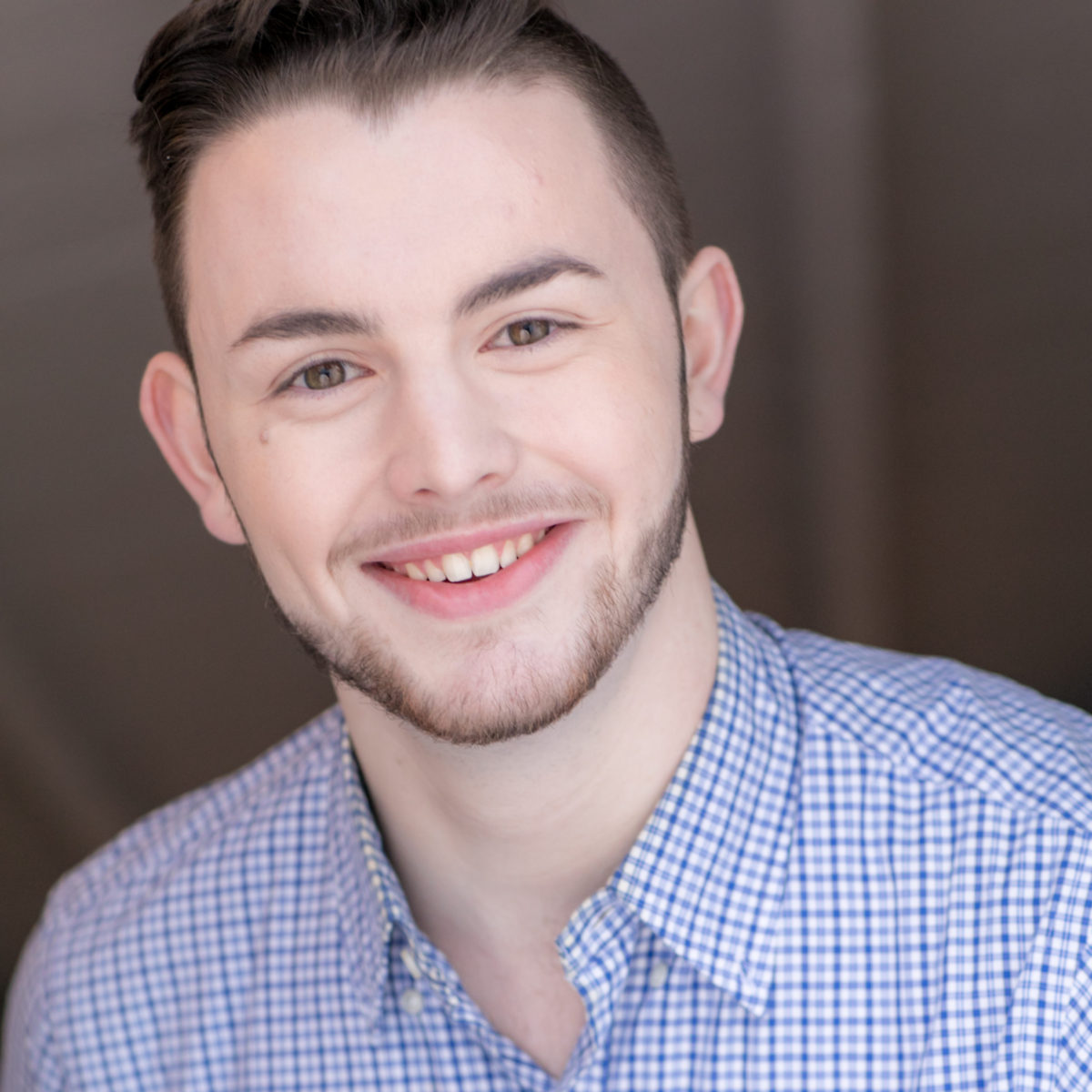 Zachary Swartout is a Pennsylvania native who grew up with dreams of being a performer, so naturally he is thrilled to be joining the Mac-Haydn Theatre Family! After graduating high school he moved to New York City to attend The American Musical and Dramatic Academy (AMDA). Since graduating, Zachary has performed all over the city. He has done several cabaret shows, performed in a fully immersive production of Andrew Lippa’s “The Wild Party”, and sung in a Dean Martin tribute concert at The Carnegie Hall. Zachary would like to thank his mother, father, and sisters for their never ending support! You can keep up with Zachary at Facebook.com/ZacharyTSwartout or on Instagram @Zswartout1037