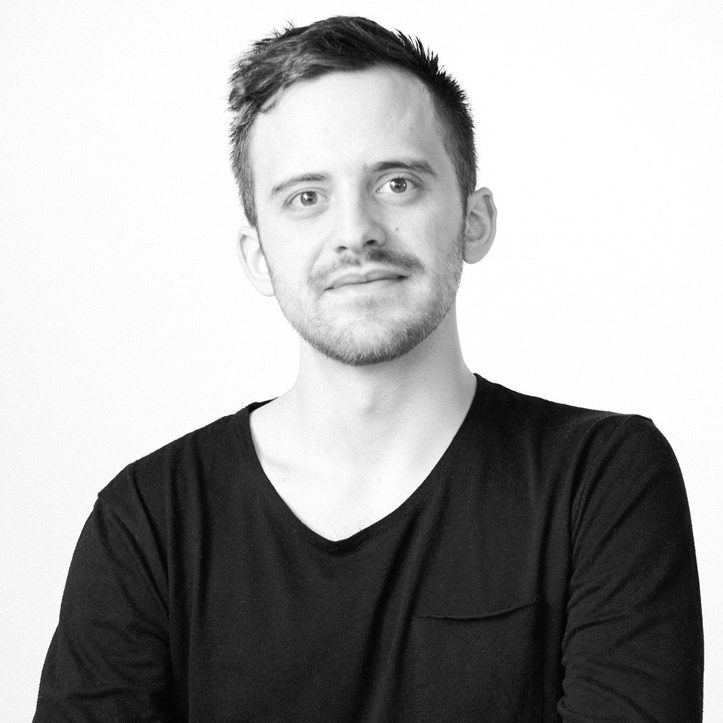 Sebastiani is full of gratitude to the Mac-Hadyn for having him back for their 50th season. He has been a part of many shows at the Mac-Hadyn both on and off the stage. Last season his choreography for Hello, Dolly! won Outstanding Choreography at the Berkshire Theatre Awards. Other Mac-Hadyn credits include Spamalot, Dirty Rotten Scoundrels, The Addams Family, and The Producers. Some of his other credits Andrew Lippa’s The Wild Party (Yale), Spring Awakening (Sarah Lawrence), Kiss of the Spider Woman (NYU), Walk the Night (Blue Barn Theater), and as a collaborator on the New York Times Critic’s pick The Grand Paradise. He works as an assistant to and collaborator with Chris Gattelli (Broadway: Newsies, War Paint, Spongebob Squarepants Musical). He is also a performer and has performed at Lincoln Center, Merry Go Round Playhouse, Sleep No More(NYC), Seeing You (NYC), and The Grand Paradise (NYC). Sebastiani has a BFA in Drama from NYU: Tisch. Thank you for supporting live theater!
www.sebastiani-Romagnolo.com