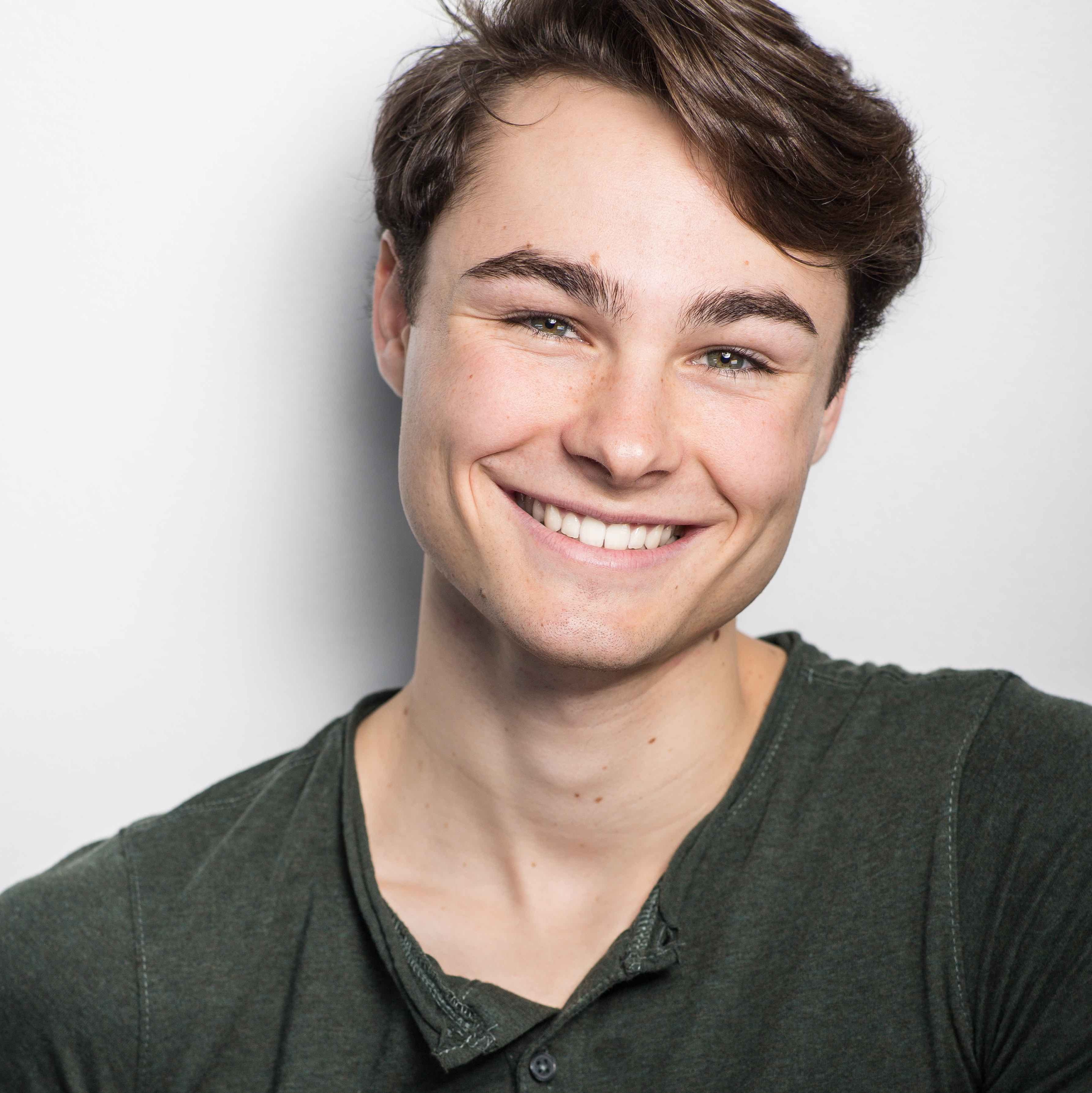 Troy Lingelbach is an actor and aerialist based in NYC. He recently graduated from Marymount Manhattan College this May with a BA in Theatre Arts and a Triple Minor in Musical Theatre, Philosophy and Hispanic Studies. As a circus performer, Troy is a specialist and instructor in aerial silks, Lyra, rope, contortion, and dance trapeze and has performed with such companies as ABCirque, The Circus Collective of San Diego, Cirko Teleskóptico, and Lindley Lopez Productions. He recently starred in an aerial adaptation of Stravinski’s Petrushka, and in 2016 placed second in both the Male Silks and Lyra categories at the US Aerial Championships. In college, Troy performed in Punk Rock, Kiss Me, Kate!, the NYC premier of Wildhorn’s Zelda, and South Pacific. Outside of school, he has performed Chicago, Priscilla: Queen of the Desert, and Shrek as part of Clear Space Theatre Company’s summer season. He is thrilled to be at the Mac this summer!