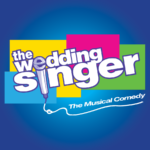 Get ready for big laughs, big dancing, and big hair! It’s 1985 and love is sure to find a way in this hysterical smash hit with music by Matthew Sklar and lyrics by Chad Beguelin.

Based on the hit film starring Adam Sandler, this musical version promises non-stop laughs and a rockin’ good time. Follow the down and out Robbie as he struggles to overcome being left at the altar. Luckily, the real girl of his dreams is out there and he is ready to fight for her like no other.

Conor Fallon returns as Robbie. Connor is no stranger to The Mac-Haydn having played a number of memorable roles with us including Lucas in The Addams Family, Jimmy in Thoroughly Modern Millie, and Freddy Eynsford Hill in My Fair Lady.

Playing opposite Mr. Fallon, is Kate Zulauf in the role of Julia. Audiences will remember Ms. Zulauf as the lead in last seasons Saturday Night Fever. Ms. Zulauf has been seen regionally throughout the U.S. as well as around the globe on both Holland America and Disney Cruise Lines. 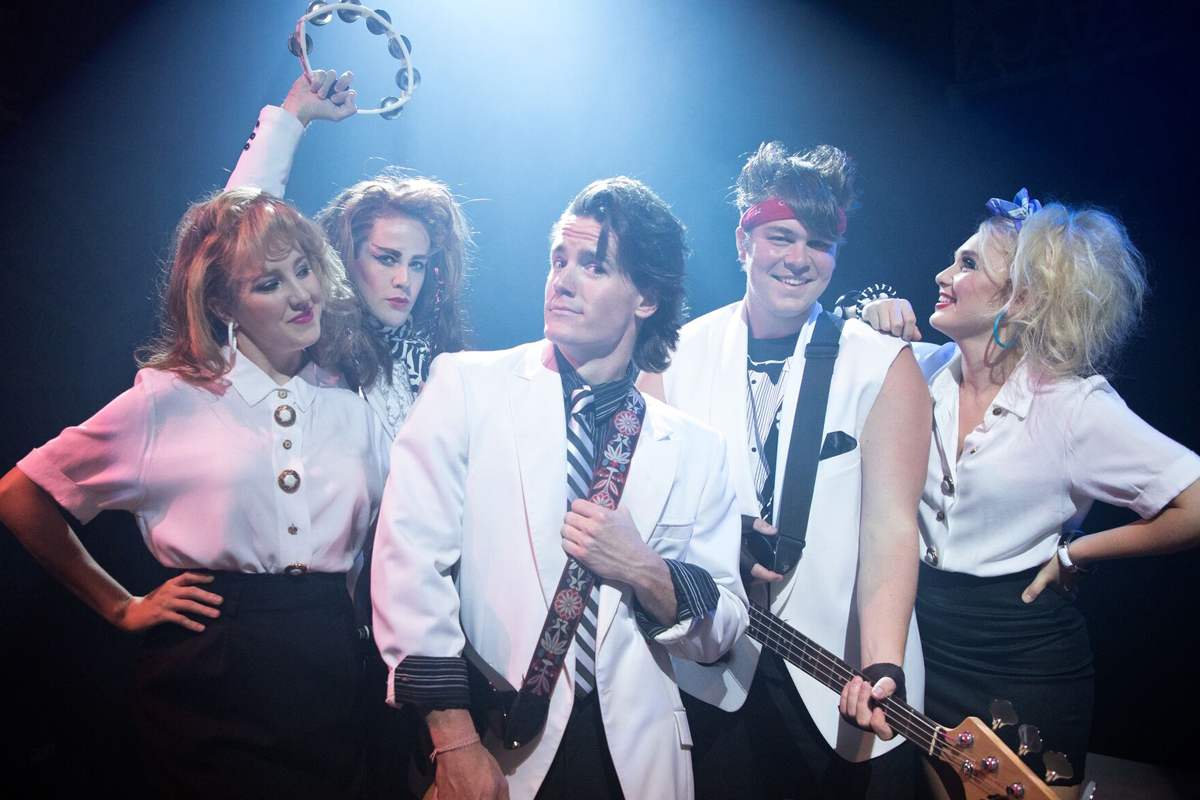 Playing the hilarious sidekicks in the wedding band are Connor Hubbard as George and Jonah Hale as Sammy. Hubbard was last seen as Lancelot in last seasons hilarious Spamalot and Hale was featured in this seasons Damn Yankees as Smokey. Rounding out the principal women are Emma Flynn as the flirtatious Holly, Julia’s best friend and Maggie Eley as Robbie’s evil ex Linda. Audience favorite Meg Dooley appears as Rosie, Robbie’s grandmother who takes sassy to new heights.