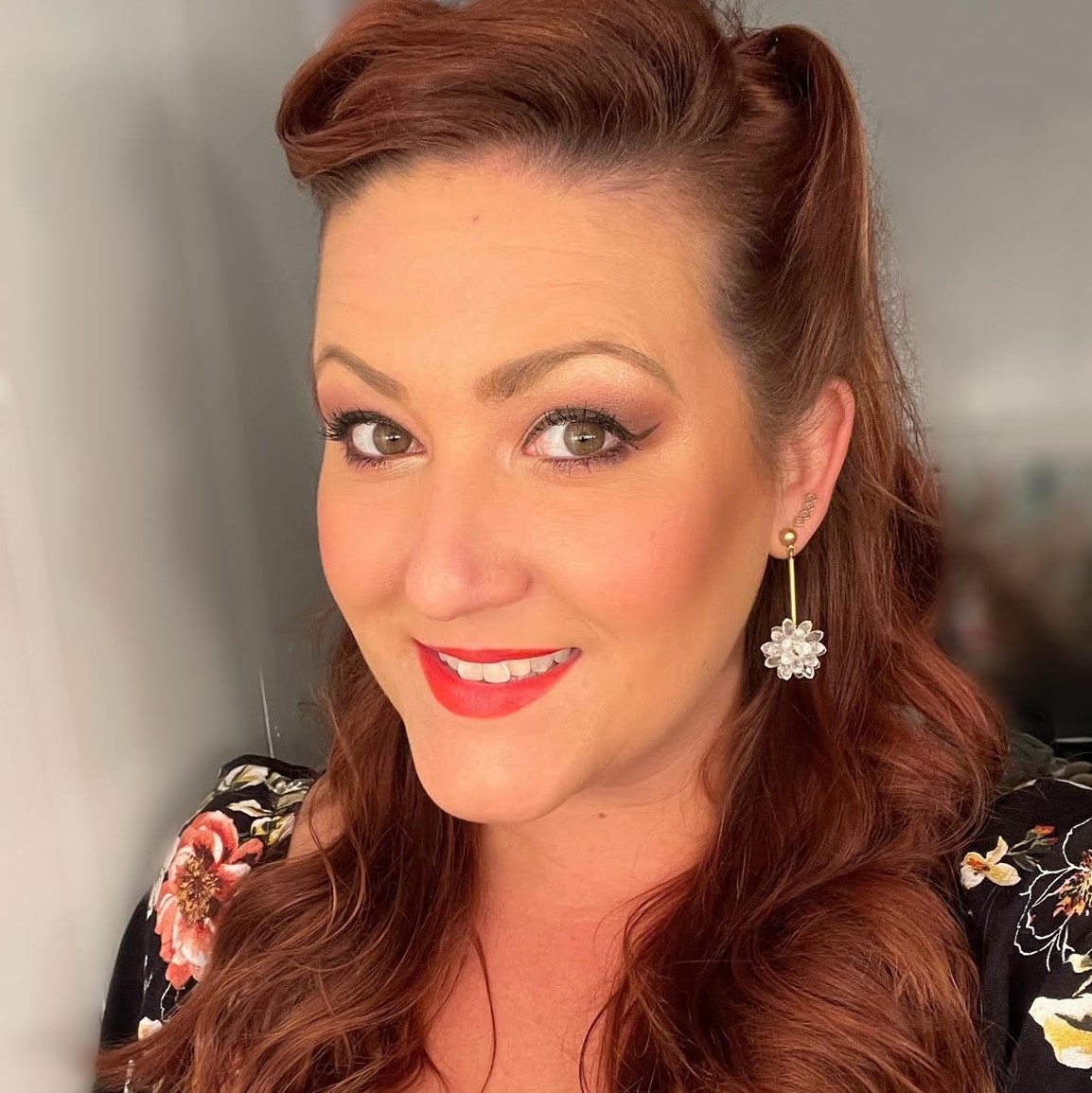 Erin Spears Ledford is honored to return to The Mac- Haydn Theatre for her 8th Season. She will join the company in both creative and performance roles. Erin’s past Mac- Haydn directing credits include: The Wedding Singer, Little Shop of Horrors, and Asst. Director on Man Of La Mancha. In 2021 Erin received a Berkshire Theatre Award nomination for Best Supporting Actress for her portrayal of Ilona in Mac- Haydn’s production of She Loves Me. Other memorable Mac roles include: World Goes Round, Rosie in Mamma Mia, Sister Mary Patrick in Sister Act and Alice in Addams Family. Favorite regional credits include: Mrs. Sowerberry/ Nancy US in Oliver! (National Tour) and Anita in West Side Story (Circa 21.) When she is not treading the boards at The Mac, Erin works as a Teaching Artist with Inside Broadway in NYC. Thanks to JL, MDKR, JS.