The Hunchback of Notre Dame

We are thrilled to welcome back a dream cast for this stunning retelling of the Victor Hugo classic. Featuring one of the most sweeping scores we have presented, this touching story is the musical event of the summer!

Featuring hits from the Disney classic film, Hunchback tells the unforgettable story of love, acceptance, and what it is to be a true hero. All new to The Mac-Haydn, The Hunchback of Notre Dame is an instant classic.

Our all star cast is led by James Benjamin Rodgers in the role of Quasimodo. No stranger to Mac-Haydn audiences, Rodgers has appeared as Jean Valjean in Les Misérables and Dr. Jekyll/Mr. Hyde in Jekyll and Hyde. James has performed throughout the world in opera and musical theatre including with The MDR Sinfonieorchester, The Kurt Weill Festival, The Queensland Opera and The New Zealand Opera.

In the haunting role of Frollo is another favorite returnee Quinto Ott. Ott has recently returned from the new North American tour of Phantom of The Opera, where his magnificent bass voice was featured in the role of Don Attilio. He is best remembered by Mac-Haydn audiences as Cogsworth in Beauty And The Beast and a chilling Bill Sykes in Oliver! 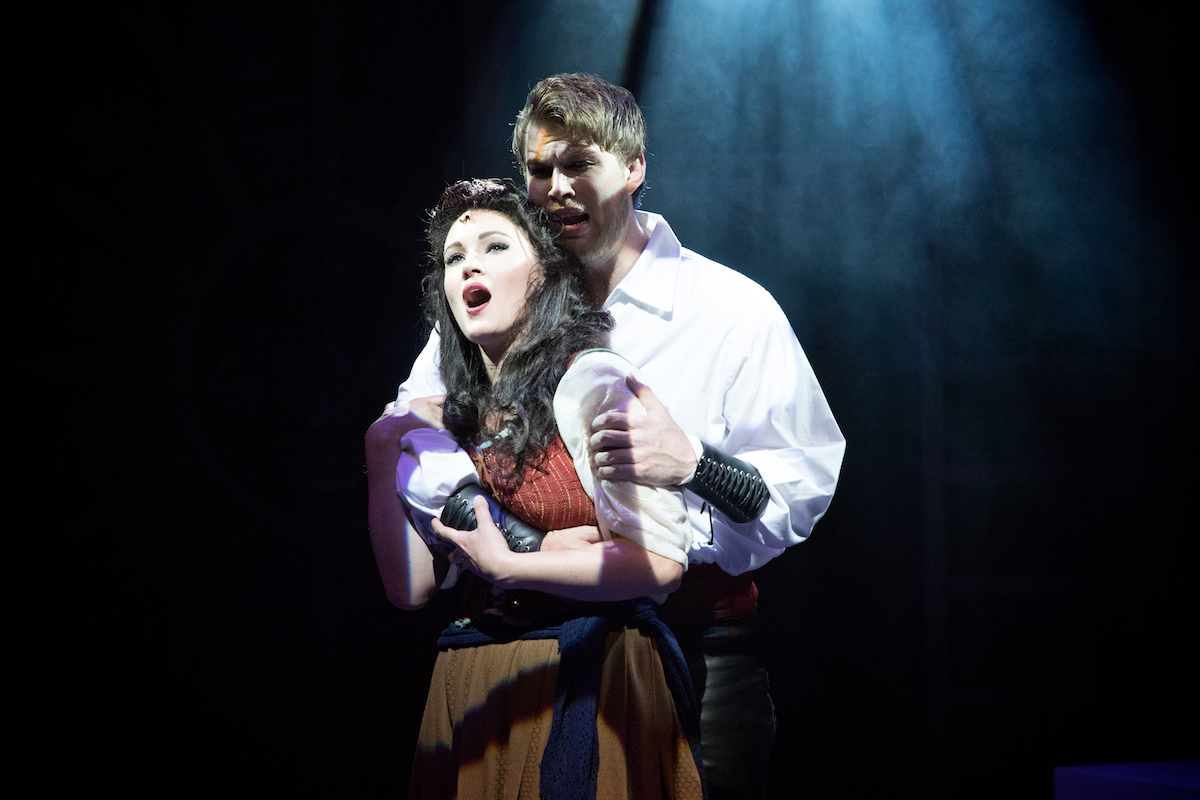 In the pivotal role of Esmeralda, Laura Helm returns. Helm was our narrator in last season’s Joseph And the Amazing Technicolor Dreamcoat and has performed numerous roles with us including Eponine in Les Misérables, Nancy in Oliver! and Maureen in Rent. Helm has starred in the national tours of both Jekyll and Hyde (Lucy) and Joseph (Narrator).

Director John Saunders and choreographer Sebastiani Romagnolo, the team responsible for our Berkshire Award Winning Hello Dolly last season, join forces for the second time this season and are sure to create a fascinating world with the stunning music of Alan Menken and the moving lyrics of Stephen Schwartz.