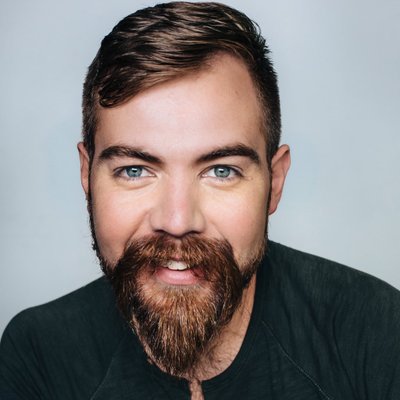 Quinto Ott (Dom Claud Frollo) is thrilled to be returning to the Mac-Haydn. Originally from Tucson, Arizona, and a graduate of Indiana University, Bloomington, Quinto has played various roles here including Bill Sikes in Oliver!, Cogsworth in Beauty & the Beast and Alonso Smith in Meet me in St Louis. He originated and played the role of Don Attilio on the new North American tour of The Phantom of the Opera. Quinto is involved in some new works, including recently playing Harry Bennett in reading of A Most Dangerous Man; An American Opera and Tobias Bridge (& understudy to Billy Bones) in a new musical Treasure Island at the Fulton Theatre. www.quintoott.com

Dom Claud Frollo in The Hunchback of Notre Dame