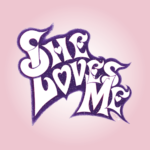 Considered by many to be the most charming musical ever written, She Loves Me is a warm, romantic comedy with an endearing innocence and a touch of old-world elegance. Set in a 1930s European perfumery, two feuding shop clerks both respond to a “lonely hearts advertisement” in the newspaper. They now live for the love letters that they exchange, but the identity of their admirers remains unknown.

Alumna Kelly Gabrielle Murphy returns to the Mac-Haydn as soprano Amalia Balash, after touring with Fiddler on the Roof as Tzeitel nationally before the pandemic. Murphy returns following her fan-favorite performances at the Mac-Haydn as Sophie in Mamma Mia! (2018), Johanna in Sweeney Todd (2017), and Jolene in Dirty Rotten Scoundrels (2017).

Newcomer Xander James makes his Mac-Haydn debut as Georg Nowack after a ten-year hiatus from live theatre. James currently works as a professional musician based in New York City, and his previous stage credits include Henry in Next to Normal, Chip in …Spelling Bee, and Jud in Oklahoma.

Vaccination is required for all patrons. For tickets and details on COVID-19 protocols, please visit www.machaydntheatre.org or call the box office at (518) 392-9292. 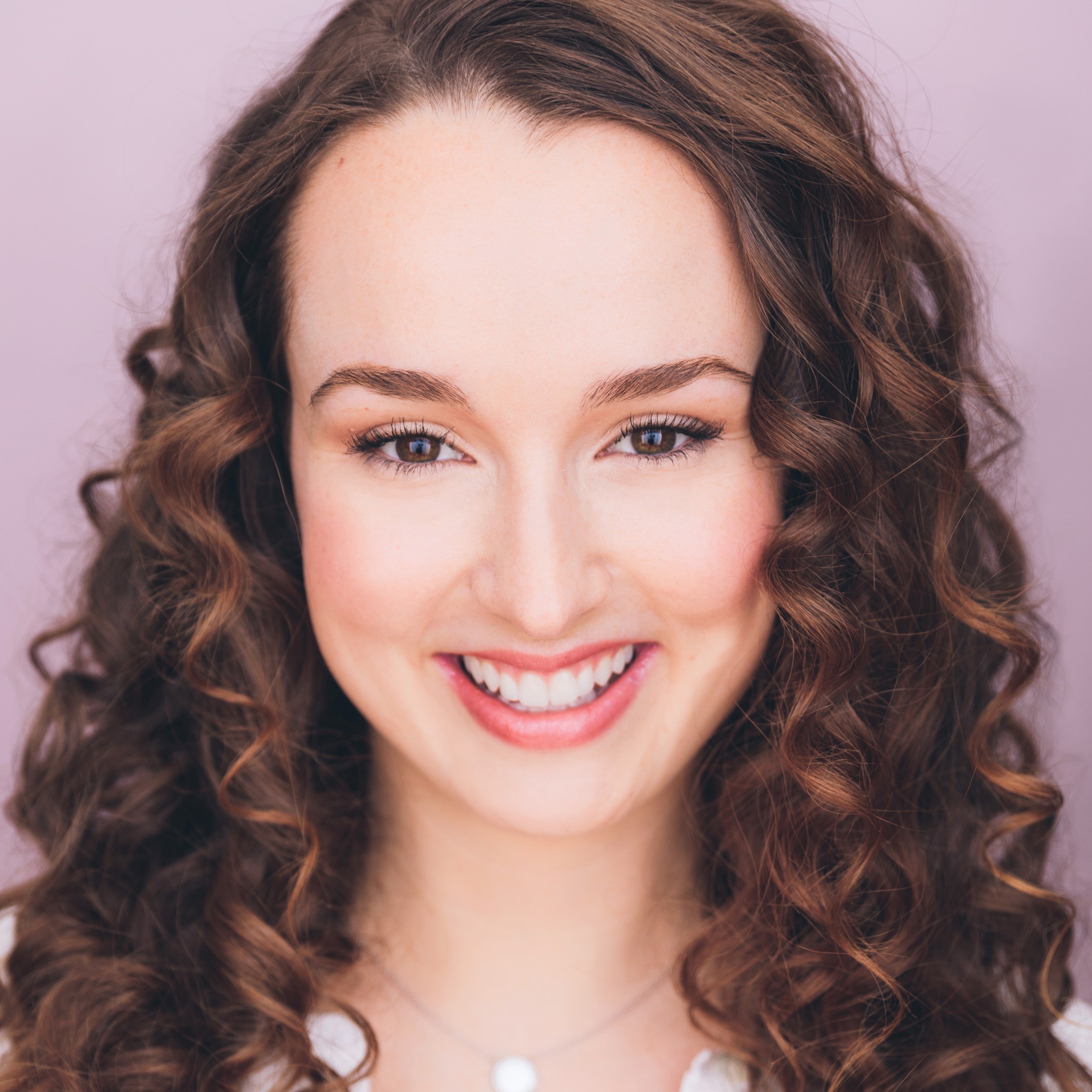 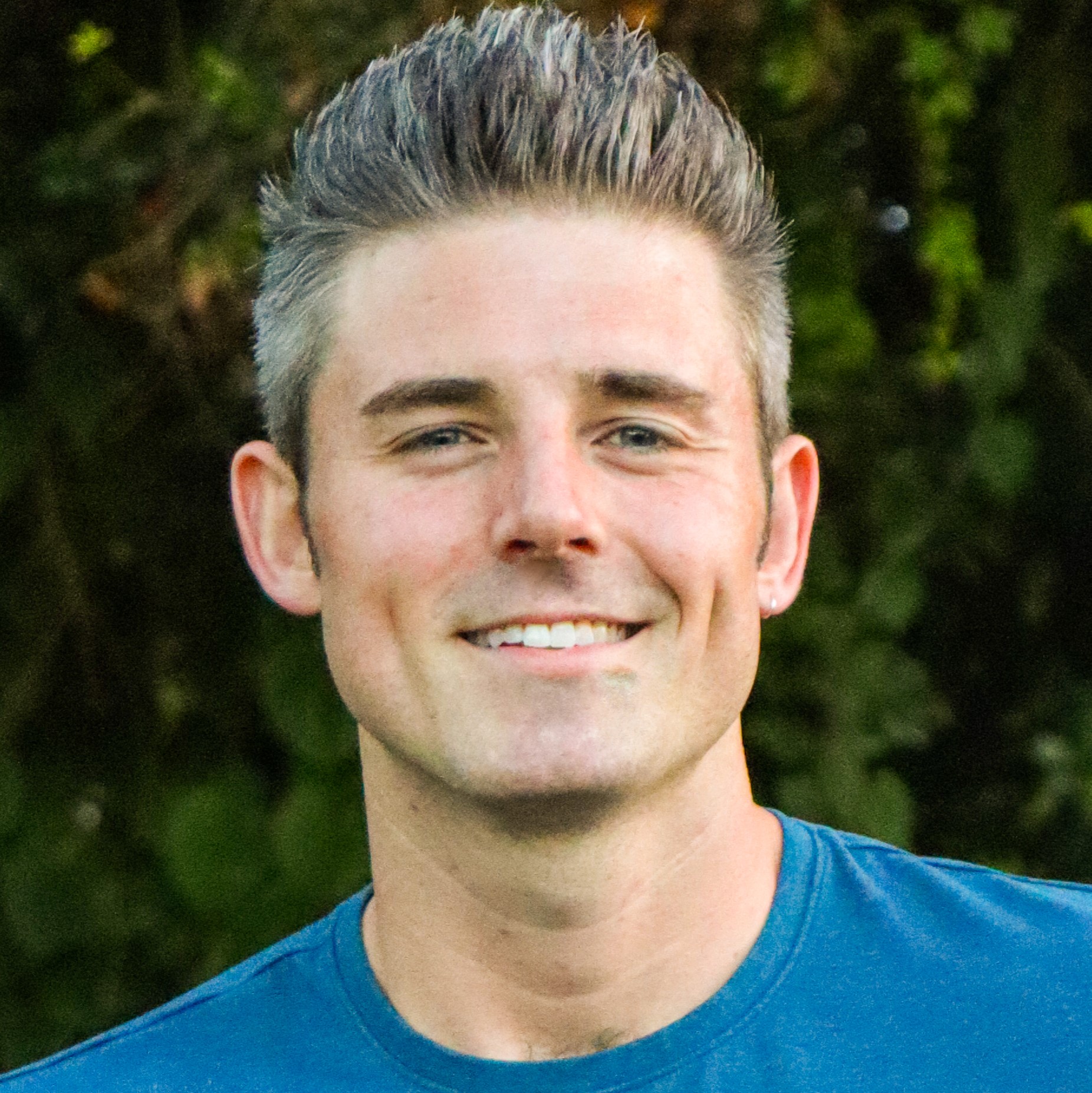