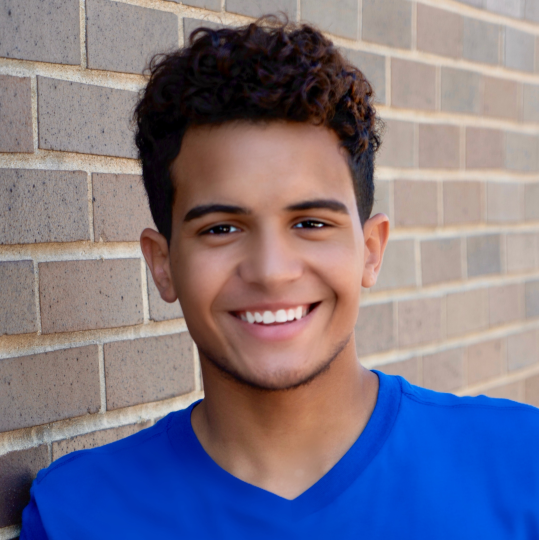 Anthony is proud to be making his debut at the Mac-Haydn Theatre! He is currently a rising junior in NYU at the Tisch School of the Arts: New Studio on Broadway. His most recent credits include Ren (Footloose/Spotlight Arts Inc.) but his favorite role to take on was Angel Dumott Schunard (Rent) at Pied Piper Youth Theatre. In college during his primary training, he has also spent his time off-stage behind the scenes as an assistant stage manager for an upperclassmen production of Bad Hombres directed by Francine Torres. He hopes to pursue his dreams to be on Broadway after college. Anthony is so grateful to be presented with this opportunity to perform especially during such uncertain times so he gives a special thanks to P and J for making all of this possible! He would like to thank his family for always supporting his passion of the arts.