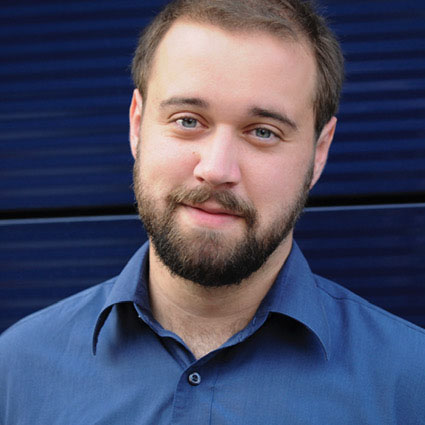 Nick Miller is ecstatic to be part of MacHaydn Theatre’s 2019 summer season! Nick has been active on musical and operatic stages in his home state of Minnesota, Texas, Arizona, and surrounding New York City. Most recently, he been seen as Falstaff in Mixed Precipitation’s Merry Wives of Windsor, Plunkett in Utopia Opera’s Martha, and Judd in the Engeman Theatre’s Oklahoma! Aside from his stage work, Nick is also an active instructor in many musical disciplines and an avid double bass player.