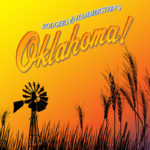 The road to true love is anything but smooth in this Rodgers and Hammerstein musical that set the standard for American musical theatre. Set in the western territory on its way to becoming a state, Oklahoma! contains some of the most popular music ever written for the stage—songs like “Oh What a Beautiful Morning,” “People Will Say We’re in Love,” and the title song “Oklahoma.” 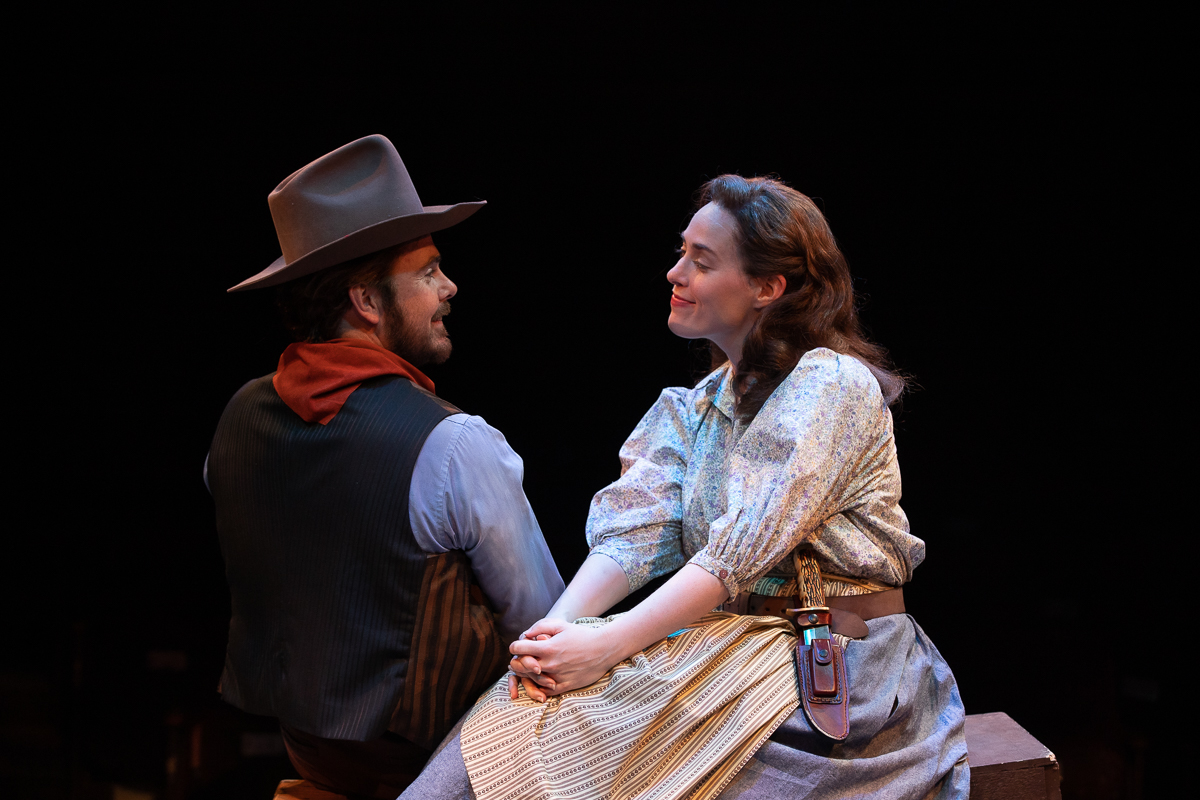