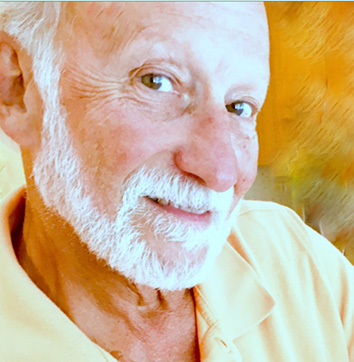 Dan Wyatt is thrilled to be returning to the Mac-Haydn this year, after his debut last season as King Louis XI in The Hunchback of Notre Dame. He recently relocated to Chatham from Denver, Colorado, where he executive produced and music directed 13 summer shows including Godspell, Floyd Collins, Fiddler on the Roof, Jacques Brel is Alive and Well and Living in Paris, Nunsense, You’re a Good Man Charlie Brown and Once Upon a Mattress. He is the past president of Magic Moments, Inc., performing in some 25 productions since 1992. Previous on-stage credits include The Fantasticks (Hucklebee), and Amahl and the Night Visitors (King Caspar). Thanks and love to his wife Judith and their very talented children: Maddy, husband Mark and new grandchild, Leona Bell, Paul, and Alex and wife Eugenia!