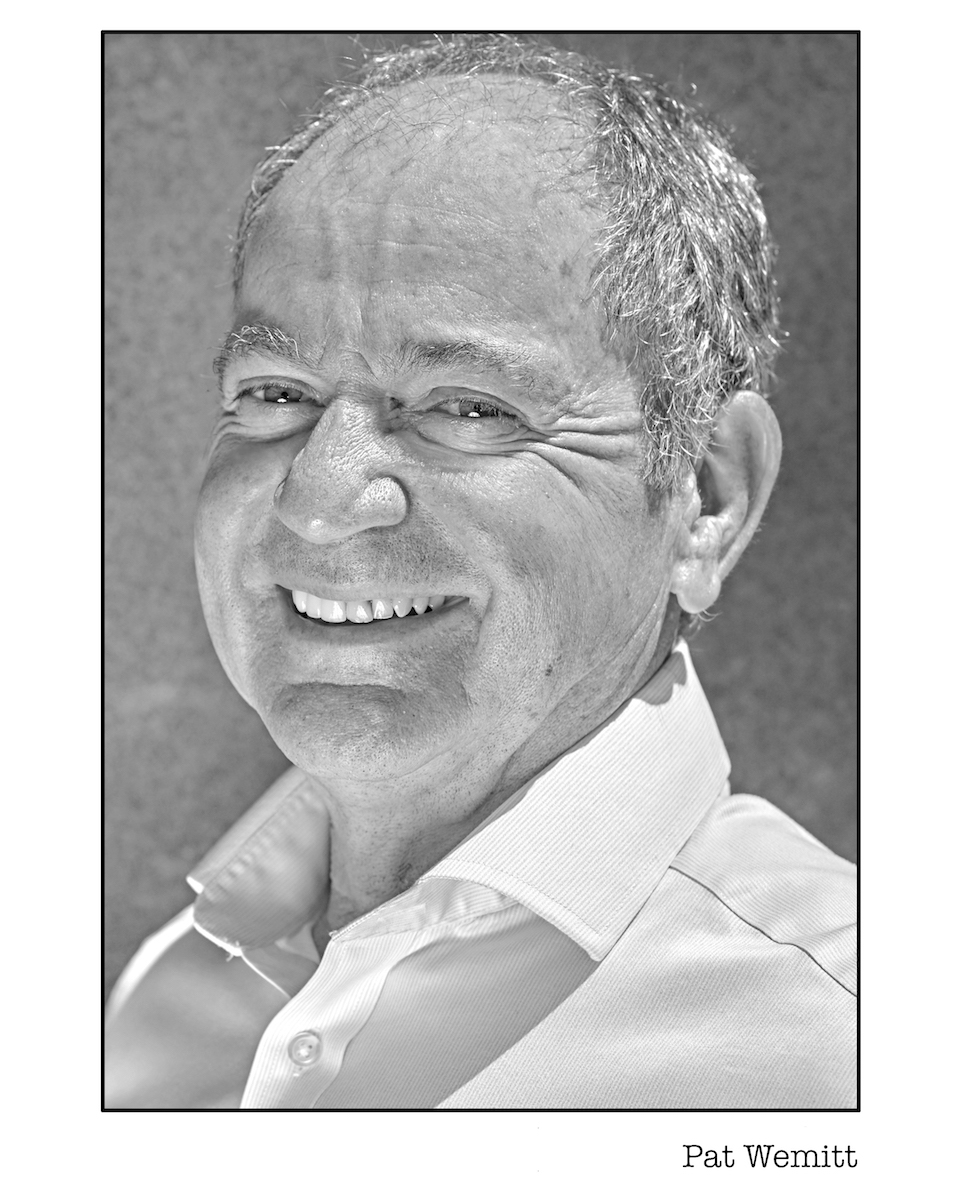 Patrick Wemitt grew up in Chatham, NY within walking distance of the MacHayden when performances were held in the fairgrounds of the Columbia County Fair. He was the first to be entertained by his sister, Monica Wemitt, as she would practice her tap dancing on the hard wood floors while we were trying to watch football or Saturday cartoons. He taught elementary school for 20 years and was an school administrator for twelve years. He was a sergeant in the Marine Corps and a Vietnam Veteran. He’s been a patron of the theater since its inception and was one of the first contractors to work on its current site. He is also the chaplain at the Chatham Fire Department.