The World Goes ‘Round

It’s only fitting that our season concludes with a title that resonates with our experiences this past year — a reminder that through our hardships and triumphs, “The World Goes ‘Round”.

A brilliantly constructed retrospective of musical theatre collaborators, Kander and Ebb. The World Goes ‘Round is a stunning revue from the Tony award-winning team’s songbook. Filled with humor, romance, drama and nonstop melody, this show is a thrilling celebration of life and the fighting spirit that keeps us all going.

Its first time being presented on our stage, The World Goes ‘Round is guaranteed to warm your heart as we celebrate the conclusion of our 2021 return season. 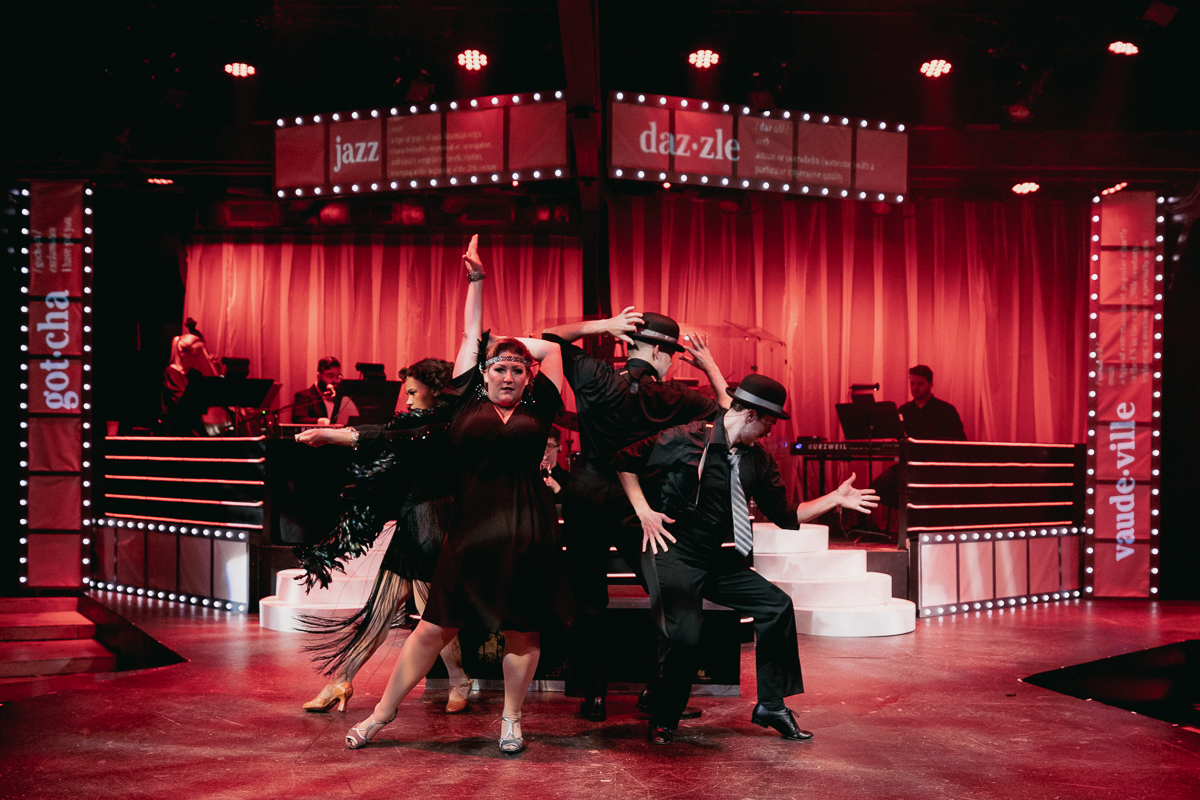 Robin Campbell returns to the Mac-Haydn as director and choreographer after working as an actor at the theatre in the early 2000s. Rounding out the creative team, David Tankersley assistant directs and Walter Bobby McCoy music directs, with set design by Kevin Gleason, lighting design by Andrew Gmoser, costume coordination by Angela Carstensen and John Saunders, props by Megan McQueeney, sound design by Whitaker Gardener, and hair and makeup design by Matthew Oliver. 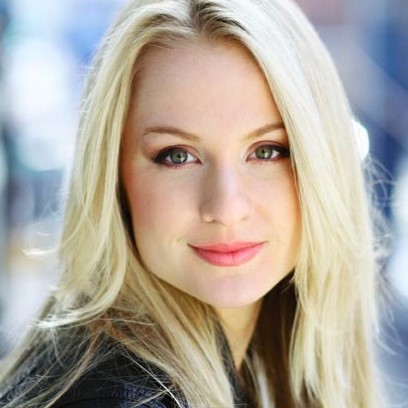 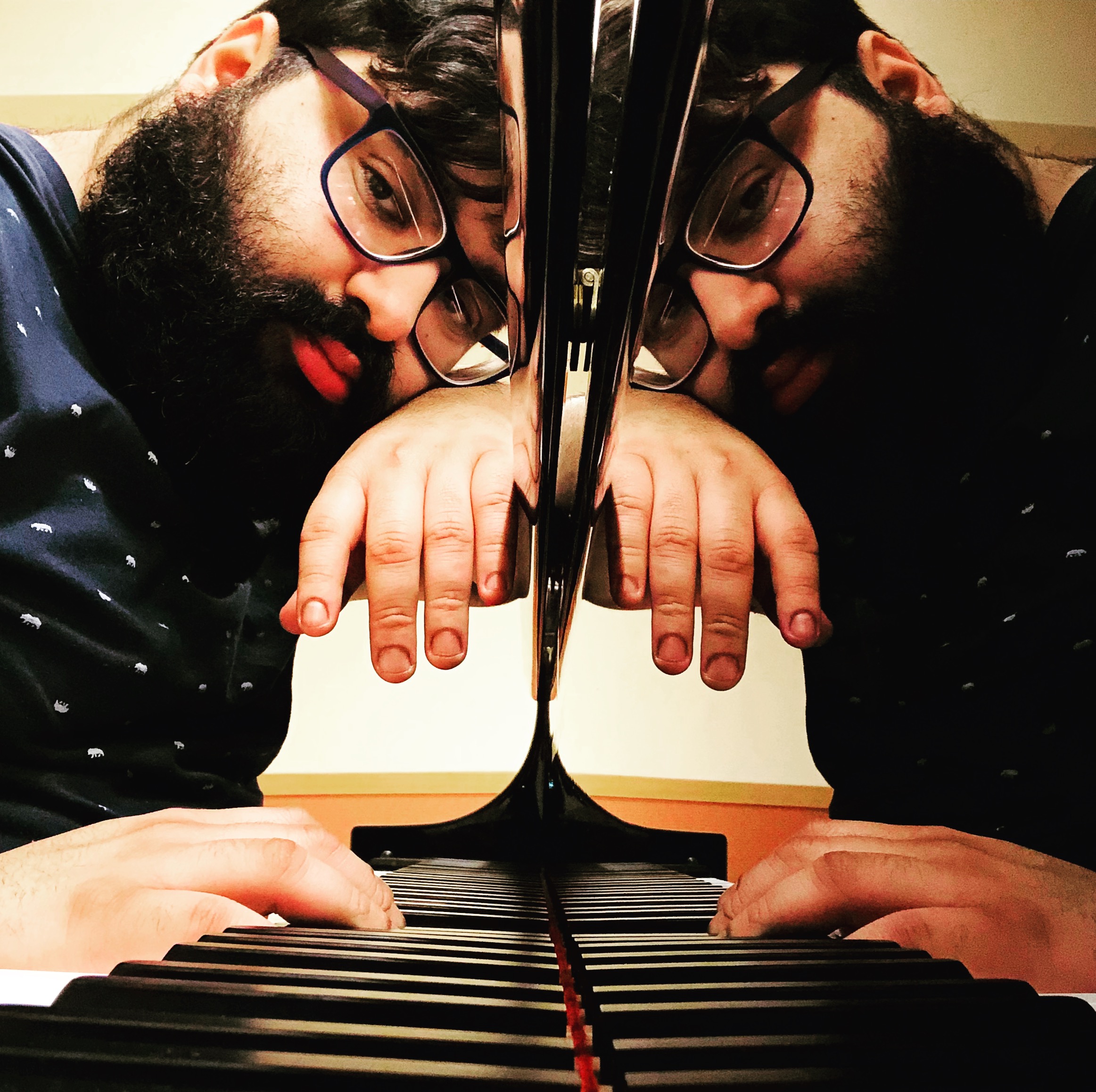