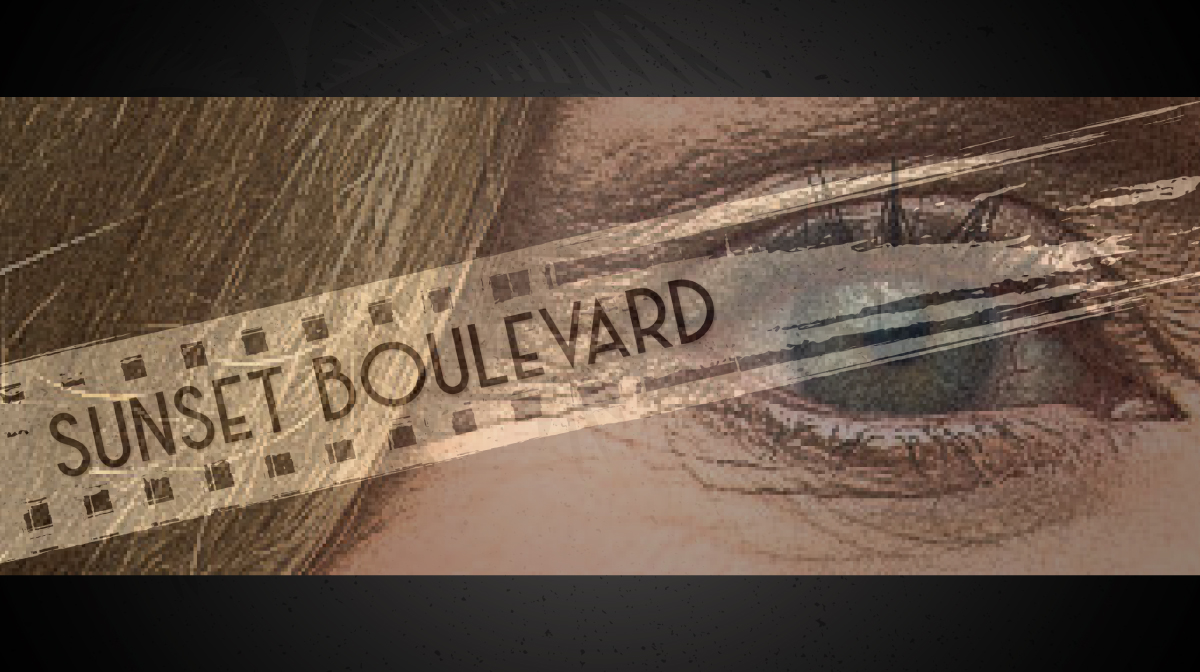 We are so excited to announce that the captivating Elizabeth Ward Land will appear with the Mac-Haydn Theatre for the first time in the groundbreaking role of Norma Desmond. Elizabeth is a veteran of the stage and screen with numerous appearances on and off Broadway, on National Tours and on Film and Television. We are honored to have her with us this season and can’t wait to see her bring this remarkable character to life.

Also making his debut with us is James Zannelli in the pivotal role of Max Von Mayerling. James has numerous regional and touring credits and was featured as the Bishop of Digne in the 25th Anniversary Touring Production of Les Misérables. His powerful intensity will bring a magnificent dynamic to our production.

Returning to our stage after his triumph as the Emcee in last years Cabaret is Pat Moran in the role of Joe Gillis. Pat is no stranger to our audiences and we are delighted to have him back.

We told you it was an incredible cast! Sunset Boulevard opens June 20th and promises to be a transformative experience. Get your tickets today.