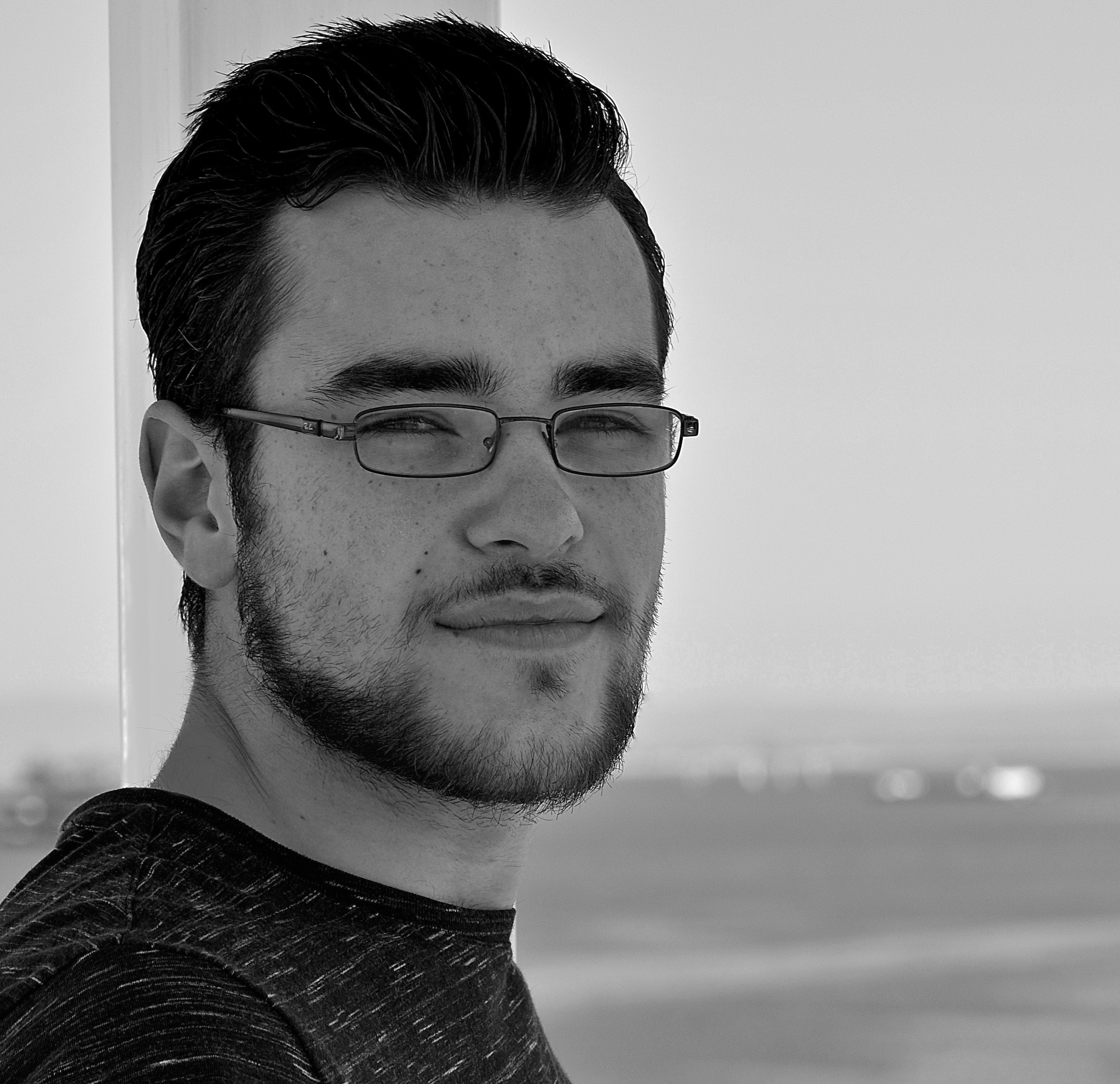 Rider Q. Stanton is a Sound Designer and Audio Engineer from the Berkshires of Massachusetts. He has spent the past four years working with the Berkshire Theatre Group as a Sound Designer, Audio Engineer, and Keyboard Programmer. Last summer, Rider traveled to Switzerland to design for Cirque Starlight, and toured with the company as their Audio Engineer. He has also been the Sound Designer at the Thomas A. Consolati Performing Arts Center in Sheffield, MA since 2012. Design Credits include PETER PAN, CHICAGO, LION KING, THE MUSIC MAN, GREASE, WILLY WONKA, ANNIE, SWEENEY TODD and OLIVER!. Rider looks forward to joining the team at the Mac-Haydn this season, and would like to thank Lynne and John for the opportunity.