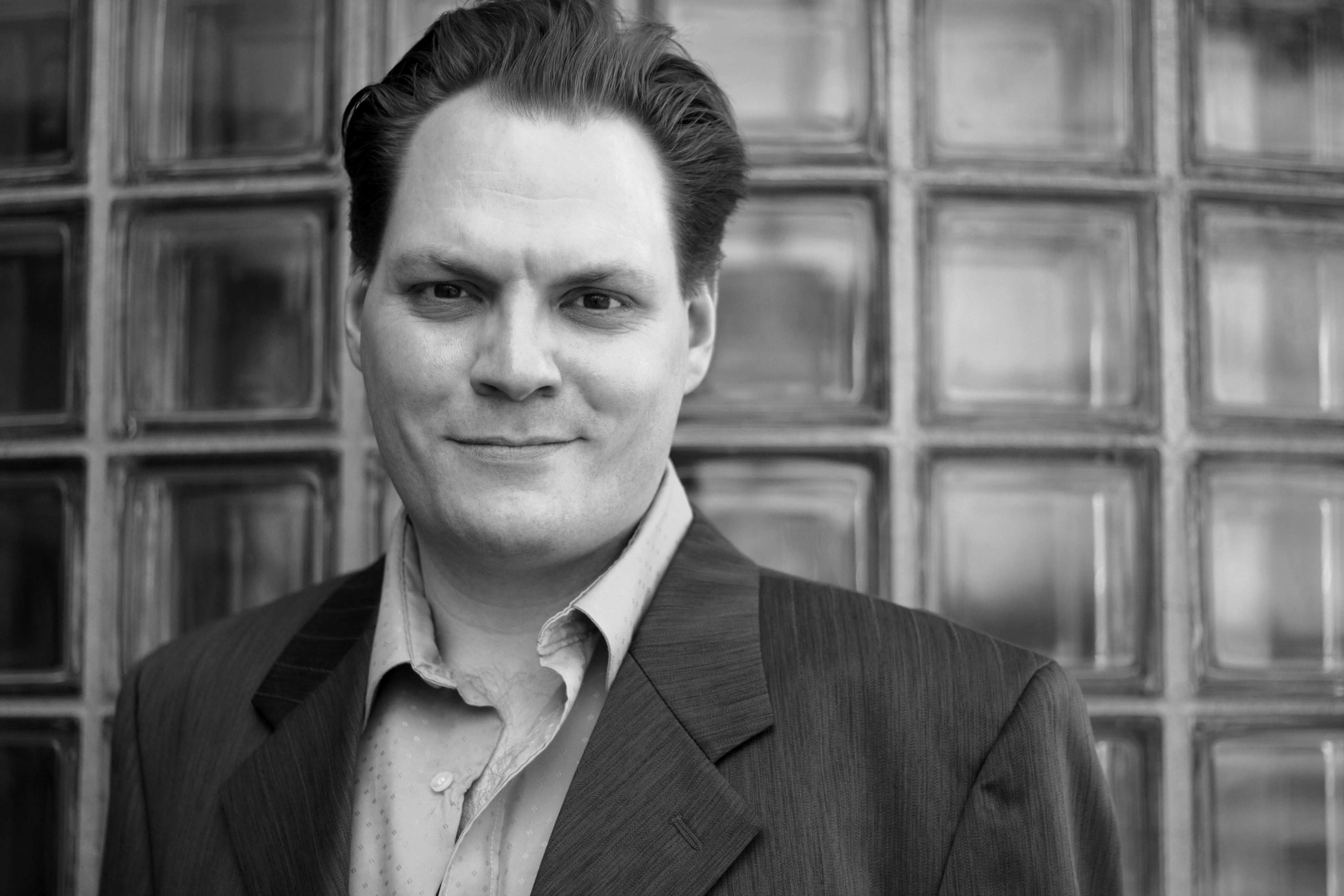 Josh D. Smith is delighted to be spending his 8th season at MHT! You’ve seen him in the pit, in our Coffeehouse, and occasionally onstage in SMOKEY JOE’S CAFÉ, CHICAGO, ALWAYS…PATSY CLINE, and ALL NIGHT STRUT. Josh has music directed and/ or accompanied numerous productions throughout the US including ArtisTree Theatre and Northern Stage in vermont; with the national tour of BURLESQUE TO BROADWAY; Arizona Broadway Theatre; Prather Entertainment Group in Lancaster, PA; the Arundel Barn Playhouse in Maine; Jersey Shore Entertainment/Surflight in New Jersey; Downstairs Cabaret, Syracuse Stage, Cortland Repertory Theatre and Capital Repertory Theatre in Upstate New York. He was named 2013 Central New York (SALT) Musical Director of the Year by the Syracuse New Times. His musical arrangements have been heard in venues across the country including 54 Below and Laurie Beechman Theatre in Manhattan.