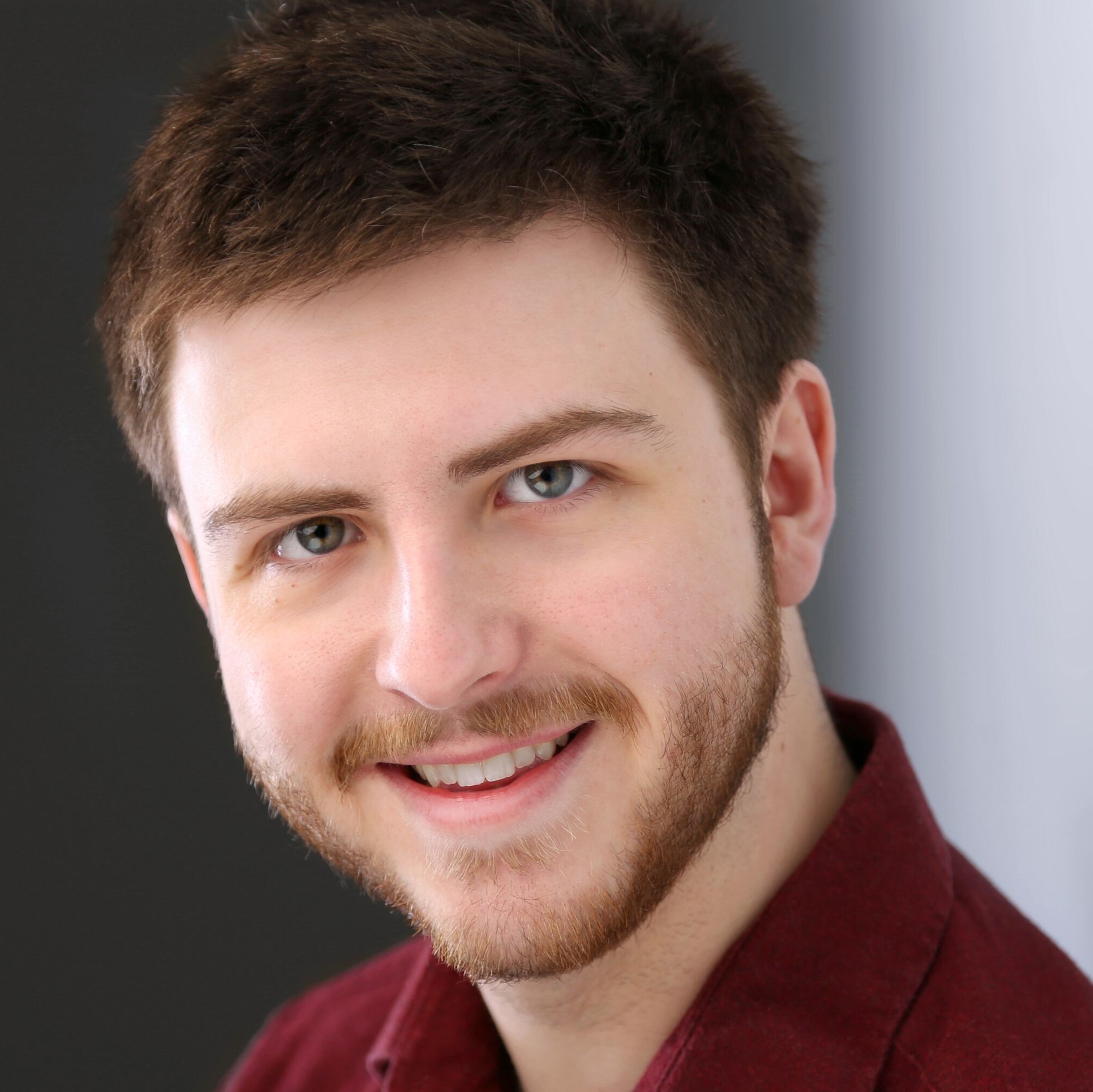 Nick Caburis is a New Jersey-based Sound and Lighting Designer as well as audio engineer. This is his first summer at Mac-Haydn and he’s thrilled to be here! Since age 13, Nick has been enveloped in the many facets of theatrical productions. He spends his time discovering new ways to connect lighting and sound to create a world on stage. Originally studying Computer Science at New York’s Marist College, Nick went on to transfer to Montclair State University in New Jersey to earn his BFA in Theatre. Some of his previous work includes The Curious Incident of the Dog in the Nighttime, a new work titled The Names We Gave Him, The Addams Family, Chicago, Hello Dolly!, and The Sound of Music. NickCaburisDesigns.com