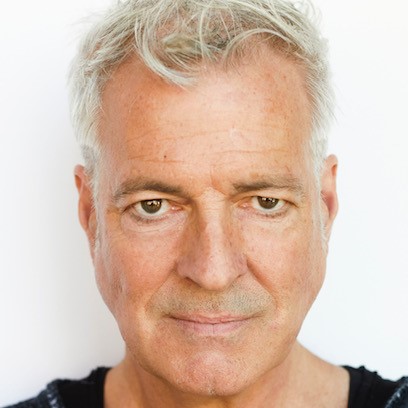 Growing up in the 1970s suburbs of Manhattan, Mikel spent his late teens performing in various dinner and regional theatre. Credits include: Oliver!, Damn Yankees, Gypsy, Mame, Guys and Dolls, The Robber Bridegroom, Cabaret, George M!, Applause and Pippin were personal standouts. An early mentorship by Constantine Kitsopoulos and Ithaca College BFA program prepared him for the booming theater scene of NYC in the mid/late 1980s. Additional credits include, Peter in The Flower Girl (written and directed by Leonard Malfi), Hyde in Hollywood (by Peter Parnell dir. Gerry Gutierrez) at the American Palace Theatre and later for PBS American Showtime. After a 35-year hiatus from the theatre and successful career in fashion advertising, Mikel was thrilled to make his Mac-Haydn debut as Charles in Pippin in 2021, for which he earned a Berkshire Theatre Critics Award nomination. It’s great to be back!