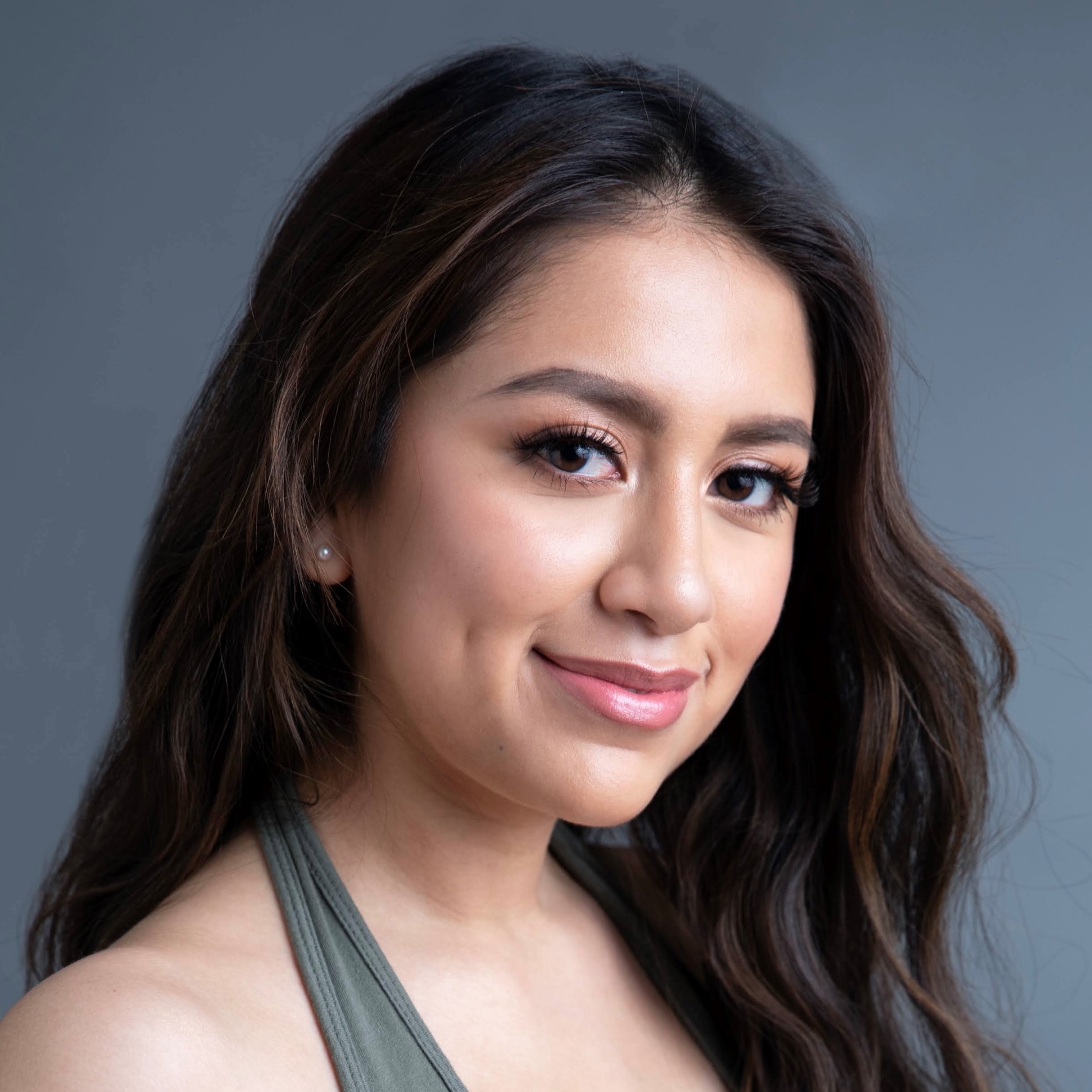 Mia Sempertegui is a current graduate of the American Musical and Dramatic Academy. In the Fall she is off to Los Angeles to complete her training and receive her BFA in Theatre. She was born and raised in Queens, NY. Mia’s most recent project was the short film POCHA, directed by Carly Oscar, and she played Vic, the main protagonist. She has also performed in cabarets and concerts all throughout NYC since she was in high school. When not performing she is picking up new hobbies that interest her, such as crocheting, ceramics, sewing, piano, and writing music. Mia is extremely thrilled to join the Mac-Haydn Theatre family and escape the sounds of the big city for the summer! miasempertegui.com, (IG)miasemperteguii

Player in Pippin (Debut)
Customer 1 in She Loves Me
Soloist in Man of La Mancha
Wanda in Beehive: The '60s Musical