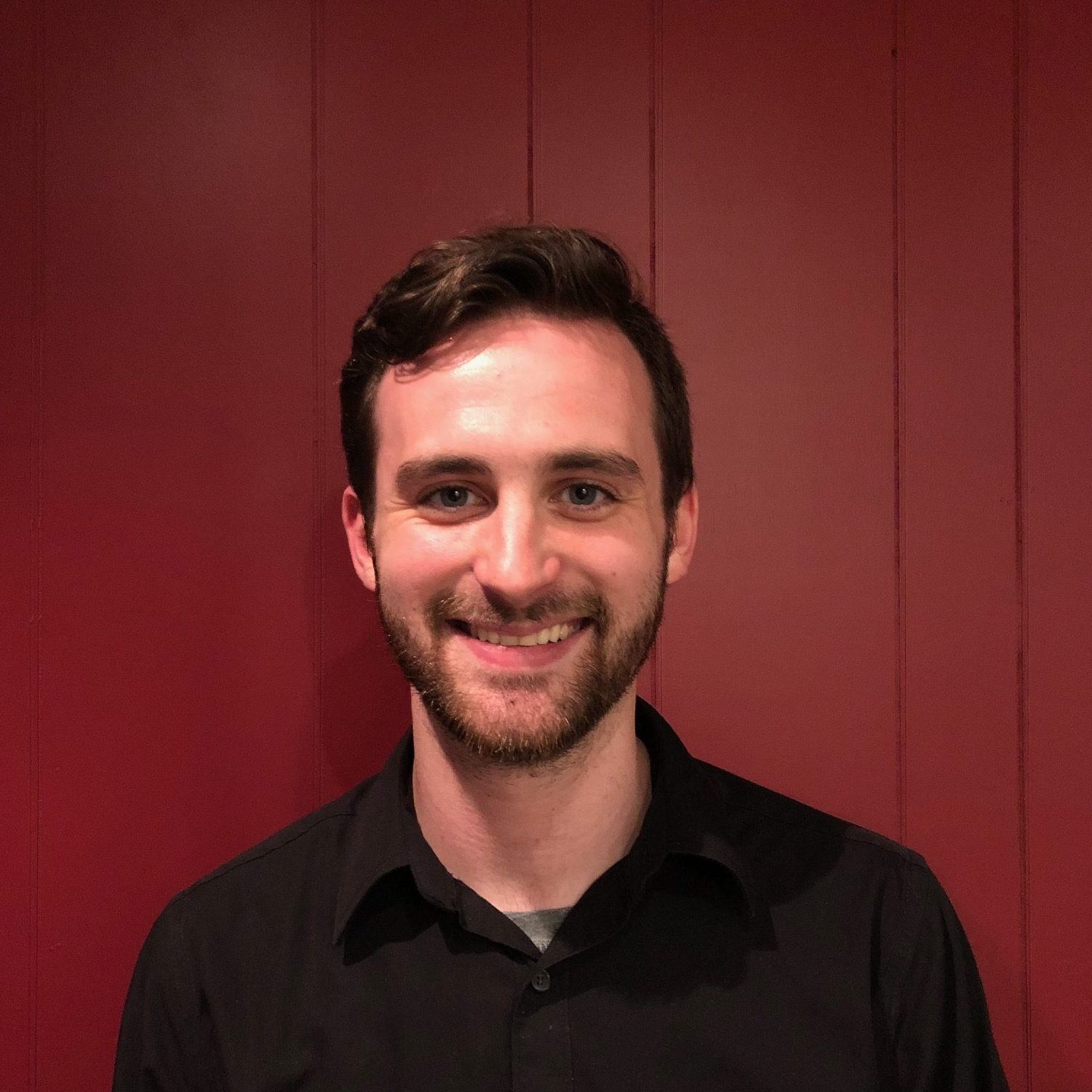 Mitchell Martin is a free Lance musician and teacher in the New York City area. He has a bachelor’s egree from Oklahoma City University and graduated from New Jersey City University in the spring with a master’s degree in Multiple Woodwind Performance. He is returning for his second season at the Mac-Haydn after performing in Sweeney Todd, Anything Goes and Hello Dolly last season. His most recent performances was performing on Broadway’s Aladdin.