Two unlikely friends from two unlikely worlds must face their fears for the greater good of human and monster kind alike. This zany and heartfelt musical about bravery in its truest form gets its world premiere here at The Mac-Haydn. With vibrant storytelling and a thrilling score written by David Maglione, creator of last seasons smash hit Wendy’s Shadow, this is one show not to be missed!

The lovable Spencer Petro, who was last seen as Professor Pinecone in The Pinocchio Show, returns to the children’s theatre stage as Martin. Fresh off of his role as Kenickie in Grease, Jonah Hale will star as Meelo.

Get your tickets now and experience the magic of friendship on the Mac-Haydn stage! 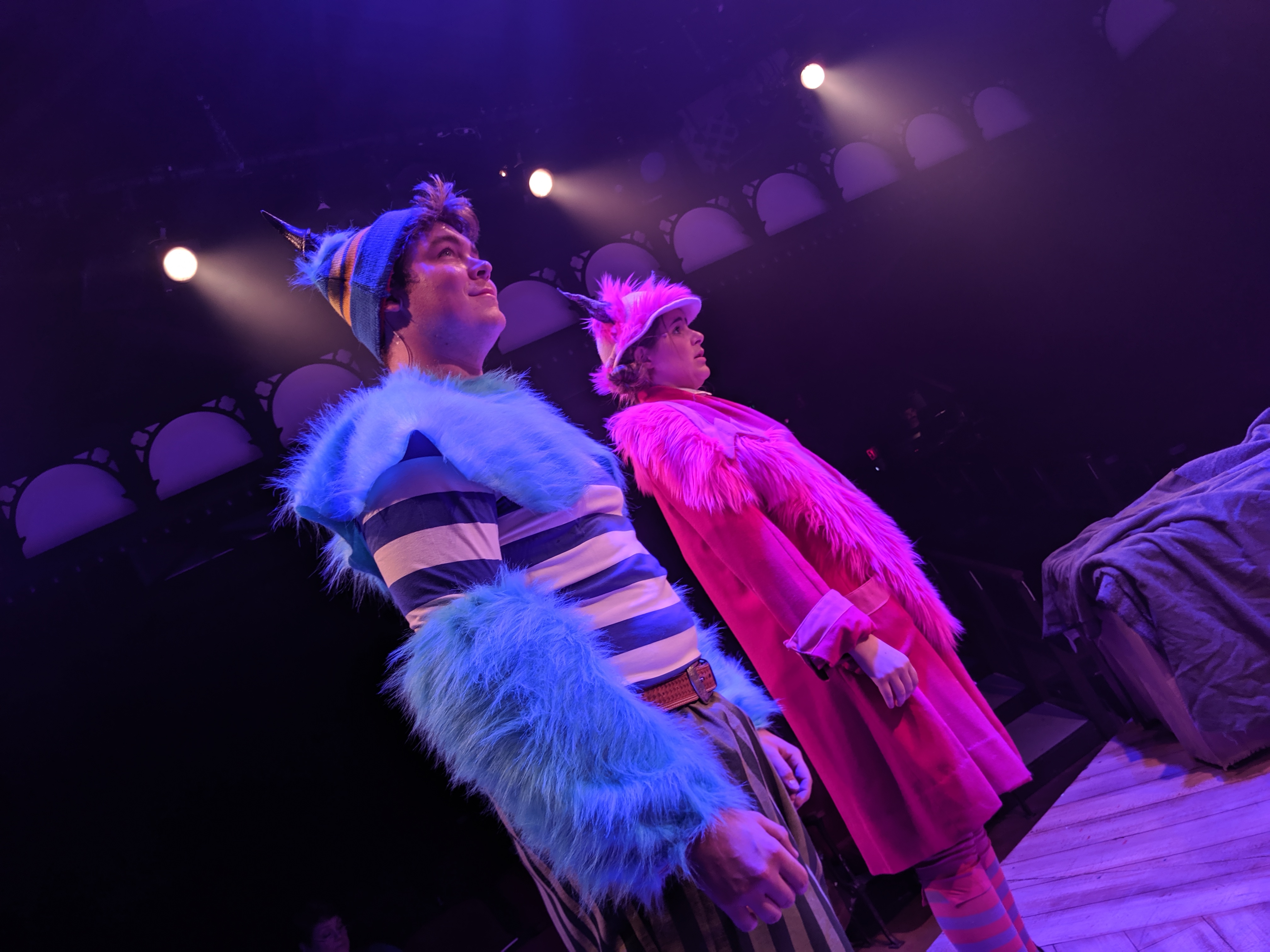