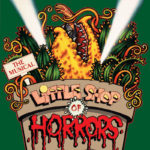 Get ready for this beloved and out-of-this-world comedy. Down on skid row we meet the meek and lovable Seymour Krelborn where he discovers a carnivorous plant that needs more than plant food to grow—it needs blood. And has plans for total world domination! This smash hit sci-fi musical will crash like a meteorite onto the stage and satisfy every appetite. 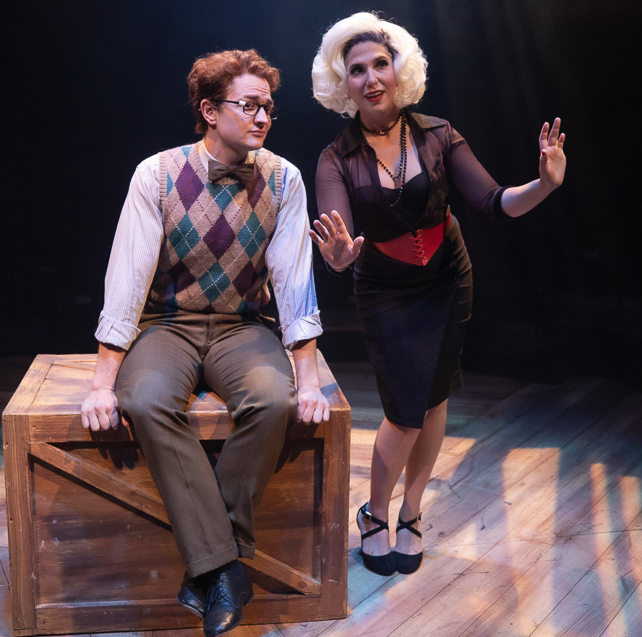 Pat Moran stars as Orin (The Dentist) after his highly-praised performance as Joe Gillis in Sunset Boulevard earlier this season. Now in his third season at the theatre, Pat has been featured in previous Mac-Haydn productions such as Cabaret (Emcee), Chicago (Billy Flynn) and Into the Woods (Cinderella’s Prince).