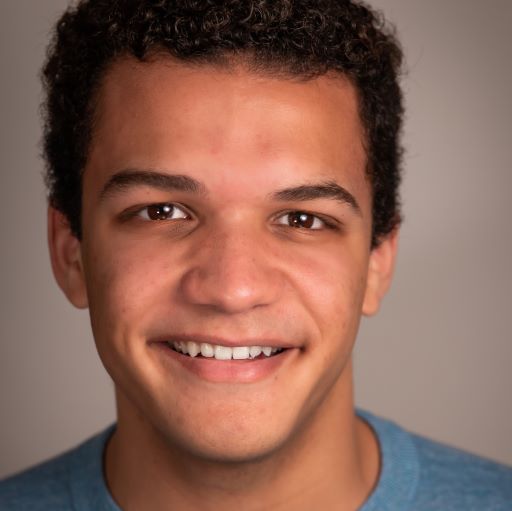 Jared Martin (He/Him) is beyond excited to be making his Mac-Haydn debut this summer. Originally from Grand Rapids, MI, Jared is an Equity Membership Candidate who has worked professionally with the Hope Summer Rep Theatre company in Holland, MI. Previous professional credits include The Flick (Avery), A Year With Frog and Toad (Man Bird), and The Importance of Being Earnest (U/S Jack Worthing). Jared is a rising sophomore pursuing a BFA in Musical Theatre at Shenandoah University where he has performed in A Chorus Line and HAIR. Jared wants to thank his family for their constant love and for being his number one support system. IG: @_jaredmartin_