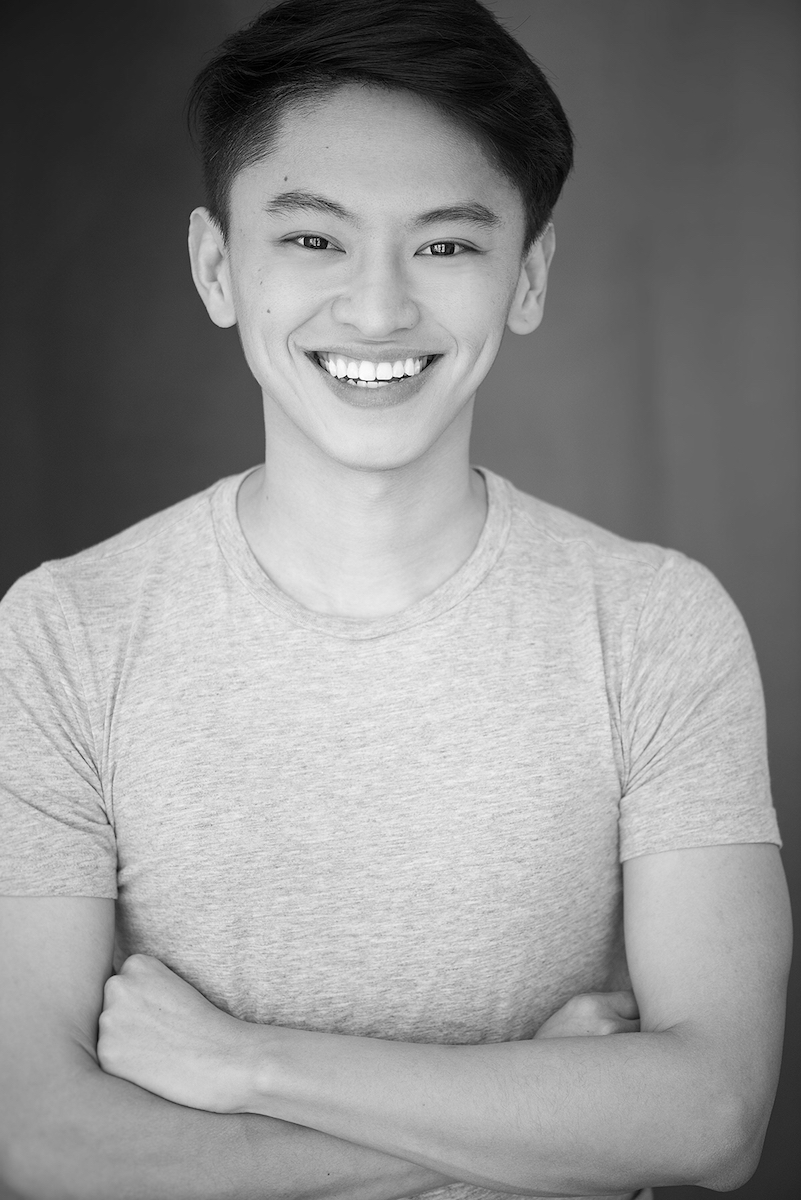 Albert Hsueh (Ting-Chou Hsueh) is thrilled to become a part of The Mac-Haydn Theatre family, in the production of ANYTHING GOES. Originally from Taiwan, Albert has been working for several years as a professional actor both in Taiwan and abroad. He was cast in numerous musicals and worked with theater companies throughout Asia. He is a graduate from the American Musical and Dramatic Academy in New York City, and his most recent credit was the PASSPORT TO TAIWAN in Union Square New York City as a featured soloist. Albert would like to thank his family, teachers and friends for all their love and support on his journey.

Luke in Anything Goes