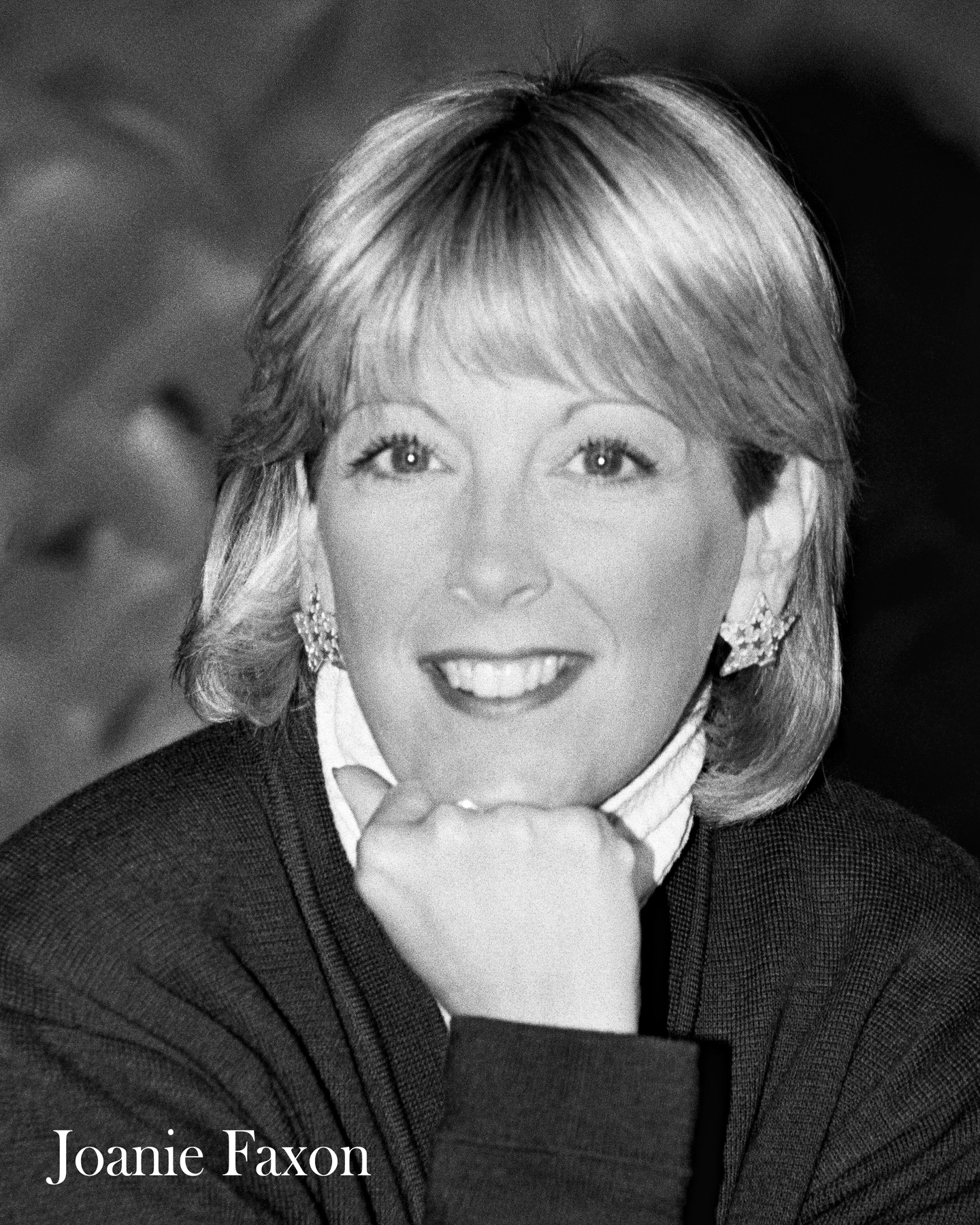 It’s been 37 years since Joan has been seen here at the Mac, where she spent her summers on stage alongside her mother Muriel, the choreographer and her brother Timmy, the percussionist. During that absence she has performed nationally and internationally with many professional and community companies, including the Cohoes Music Hall, where she met and subsequently married (on the same stage) actor/director Sky Vogel. Joan works for the New York State Office for the Prevention of Domestic Violence and coordinates the Governor’s initiative on Domestic Violence and the Workplace. Mom, this one’s for you!