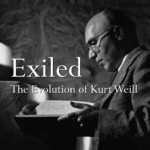 Exiled: The Evolution of Kurt Weill

The story of one of the most fascinating musical figures of the 20th century.

Exiled from Germany in 1933 at the height of his popularity, Weill’s remarkable music was banned there for the next twelve years.

James Benjamin Rodgers and Jillian Zack follow his remarkable journey from Berlin to New York as he adapted to survive as an artist and as a human being.

A Message from the Artist

Since being a part of the Kurt Weill Foundation’s Lotte Lenya Competition in 2007, Weill’s music has become a constant presence in my life. As is so often the case with remarkable artists, the more time I have spent with his music, and the more I have discovered about his life, the more fascinated I have become.

Living through one of the most turbulent periods in recent human history, Weill’s journey is a tale of survival and self discovery. Nowhere can this be seen more clearly than in his compositional output.

It was with this in mind that the concept for Exiled: The Evolution of Kurt Weill was born. For me, understanding how Weill’s music corresponds to the various stages of his life greatly enhanced my understanding and respect for his output. I hope that you too will come to appreciate this fascinating man and the genius of his music.

More About James and Jillian

Audiences will remember Rodgers for his performances at the Mac-Haydn as Curly in the 2019 production of Oklahoma!, Quasimodo in the 2018 production of The Hunchback of Notre Dame, and Jean Valjean in the 2013 production of Les Miserables. Zack has worked as a music director at the theatre since 2017, most notably on shows including Sweeney Todd and Oklahoma!

Outside of the Mac-Haydn, Rodgers has appeared with The MDR Sinfonieorchester, The Kurt Weill Festival, The Ravinia Festival, The Merola Opera Program, Toledo Opera, Opera Omaha, The Banff Centre, and New Zealand Opera among others. He has won both the Lotte Lenya and the Joy in Singing competitions.

As a pianist, Zack has performed recitals throughout the United States, the UK and New Zealand, in addition to her work as a music director and vocal coach. Most recently she performed as the onstage organist for To Kill A Mockingbird on Broadway. 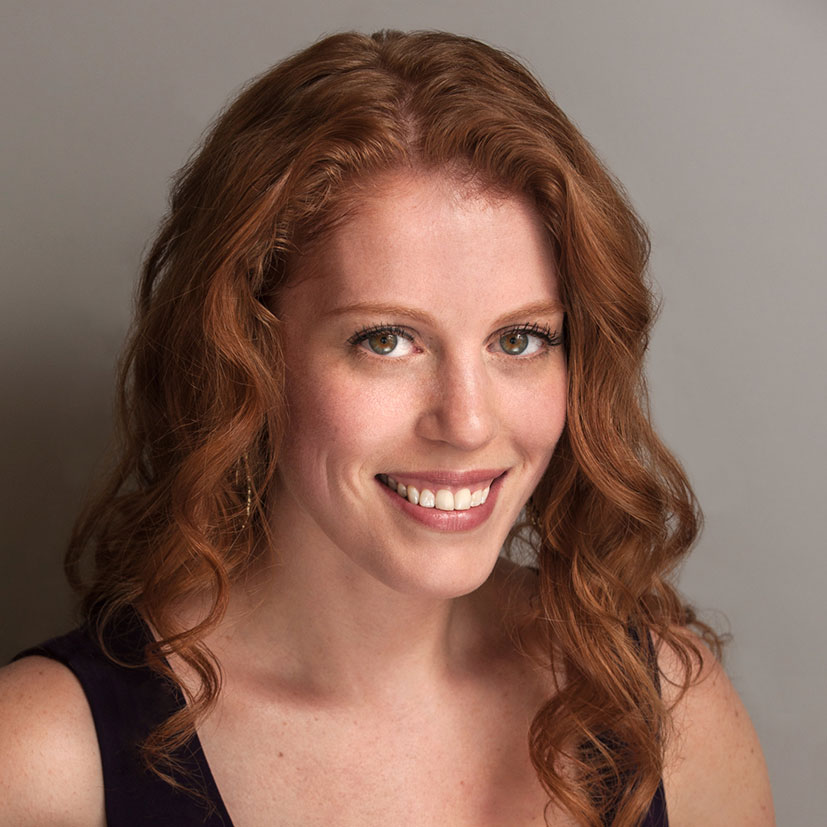 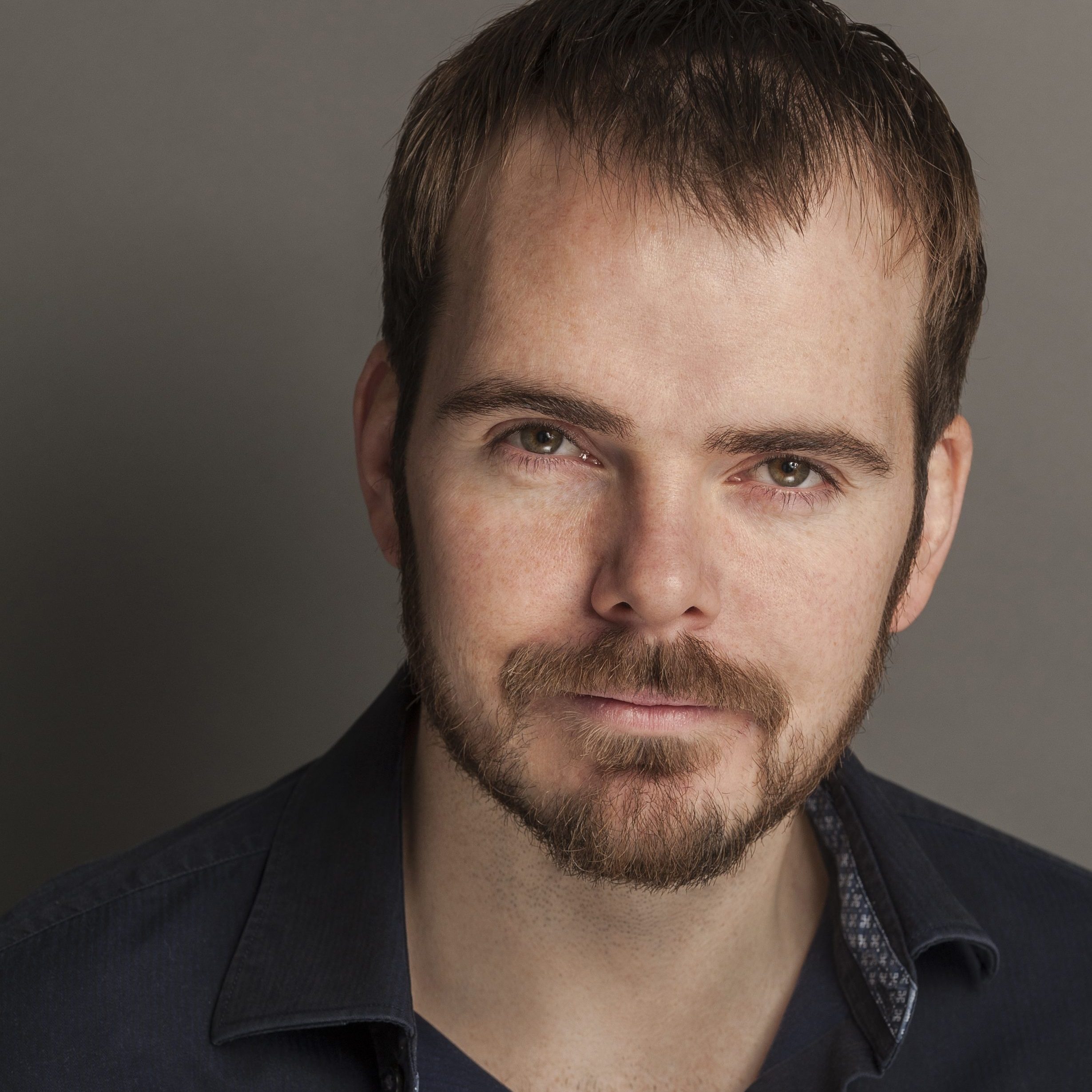