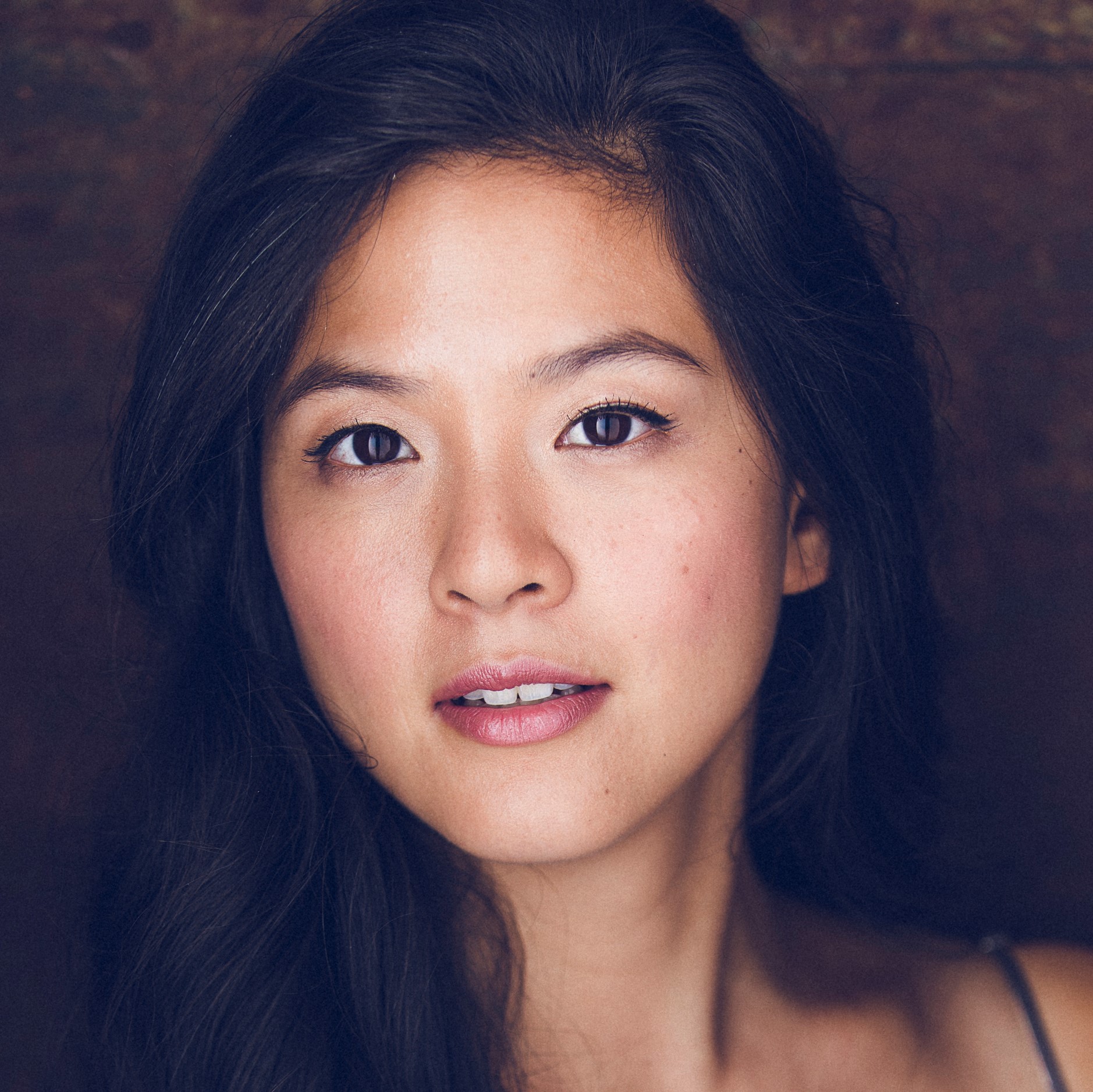 Erika Ji is a Chinese American cross-genre musical storyteller. As a conductor, pianist, and vocalist, Erika has performed on national TV for CBS Sunday Morning, at the Warfield Theatre in San Francisco, and for house concerts across the country. As a composer, her work has been featured off-Broadway and around the world by Broadway’s Future Songbook at Lincoln Center, the Rattlestick Playwrights Theater, the Nadia Boulanger Institute, and the Musical Theatre Factory at Joe’s Pub at the Public Theater. Most recently, she and her collaborator Clare Bierman were winners of the 2021 New Voices Project for their immersive circus experience VISARE. A Tisch Fellow at the NYU Tisch Graduate Musical Theatre Writing Program, Erika grew up in California, studied computer science and philosophy at Stanford University, organized the Viennese Ball in San Francisco, and built products at Dropbox before deciding to follow the music.