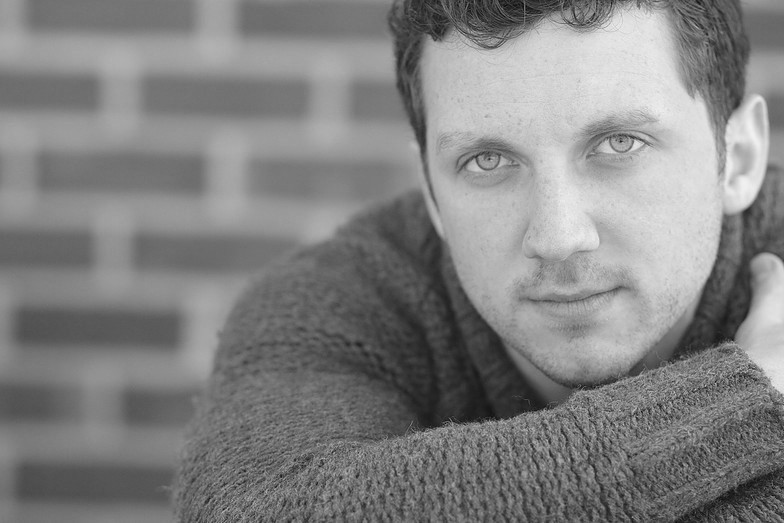 Anthony Christian Daniel is thrilled to be joining the Mac-Haydn family this summer. He has served as Associate Director to Shaun Kerrison on productions of MARY POPPINS featuring Tony Nominee Christiane Noll and the new American Premiere of Cameron Mackintosh’s THE WITCHES OF EASTWICK, which featured a Broadway star-studded cast and Emmy Award Winner Sally Struthers. He recently began working as the Associate Director to Matt Lenz on the upcoming National Tour of CHEERS Live on Stage after working alongside Matt on an all-new production of VICTOR/VICTORIA and the brand new musical THE ELECTRIC KOOL-AID ACID TEST. As a performer, Anthony has toured the globe in productions of Disney’s MARY POPPINS, FIDDLER ON THE ROOF, GREASE, and was an original cast member of the World Premiere production of Disney’s HIGH SCHOOL MUSICAL. His regional credits include performing at theatres such as the St. Louis MUNY, Riverside Theatre, Ogunquit Playhouse, North Shore Music Theatre, Atlanta TOTS, among others. Currently Anthony serves as the resident Casting Director for Ogunquit Playhouse, serves on the Faculty at The Growing Studio in NYC, and is the Founder and Director of the In The Spotlight Audition Workshops.