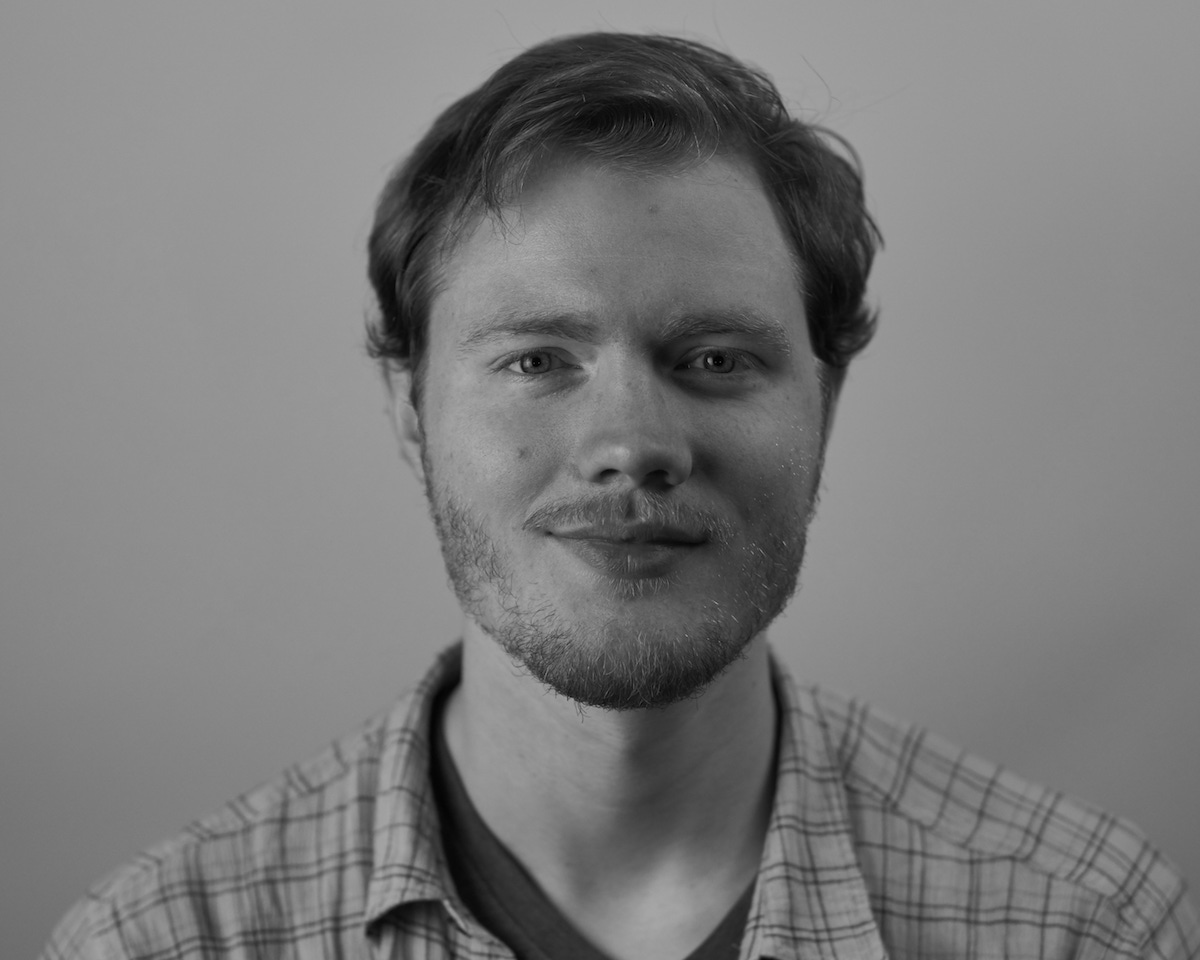 Ethan is very excited for his first summer season at the Mac-Haydn Theatre! He is a graduate of the University of North Carolina at Chapel Hill, where he double-majored in Theatre and Philosophy. While in school, he developed an interest in theatrical audio and worked as the sound designer on multiple undergraduate productions while maintaining a part-time job as a stagehand at the on-campus concert venue. Maintaining this career trajectory post-graduation has led him here to the Mac-Haydn, where he looks forward to creating fantastic musical theatre while significantly expanding his design portfolio. In his free time, Ethan enjoys playing video games, reading pretentious philosophical texts, and slowly developing a caffeine addiction.