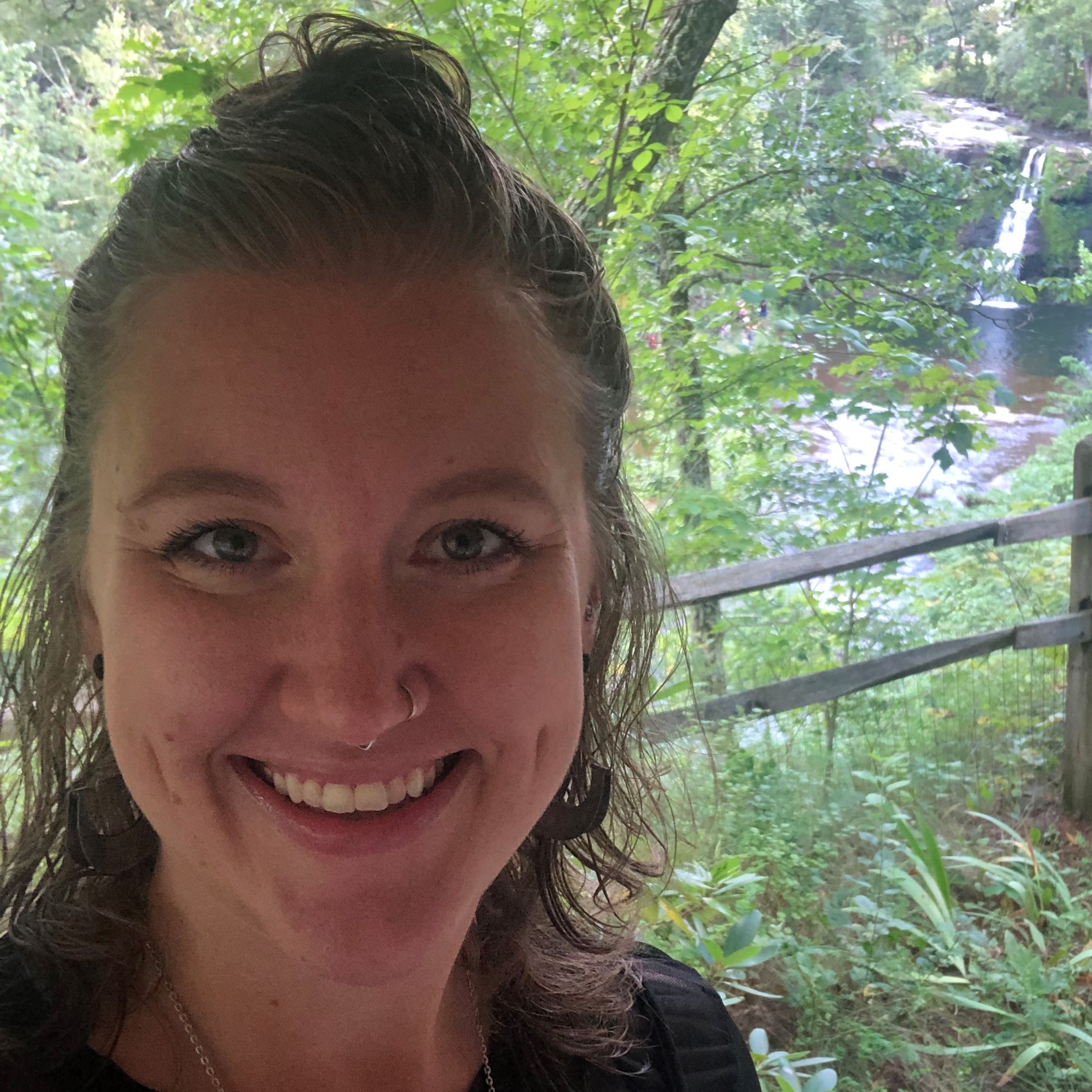 Caitlin Maxwell is thrilled to be returning to MHT as the Hair Designer a decade after she was running shows as the Hair Supervisor for MHT 2007- 2010. Since working at the MacHaydn, Caitlin has toured nationally and internationally as a Hair, Wig and Make-up Supervisor on Wizard of Oz, Young Frankenstein, Shrek and Beauty and the Beast. After touring for 5 years, she moved to the city where she got her cosmetology license while swinging on the Broadway shows Phantom of the Opera and Gentlemen’s Guide. After graduating cosmo school, Caitlin supervised and assistant supervised the Hair Department on Broadway’s King & I, Finding Neverland, Cherry Orchard, War Paint, Travesties and Moulin Rouge. This year, she joined the hair department at SNL., and has had the pleasure of working on many other films and tv shows and builds wigs for many designers.