Beehive an “excellent mix of joy and optimism” 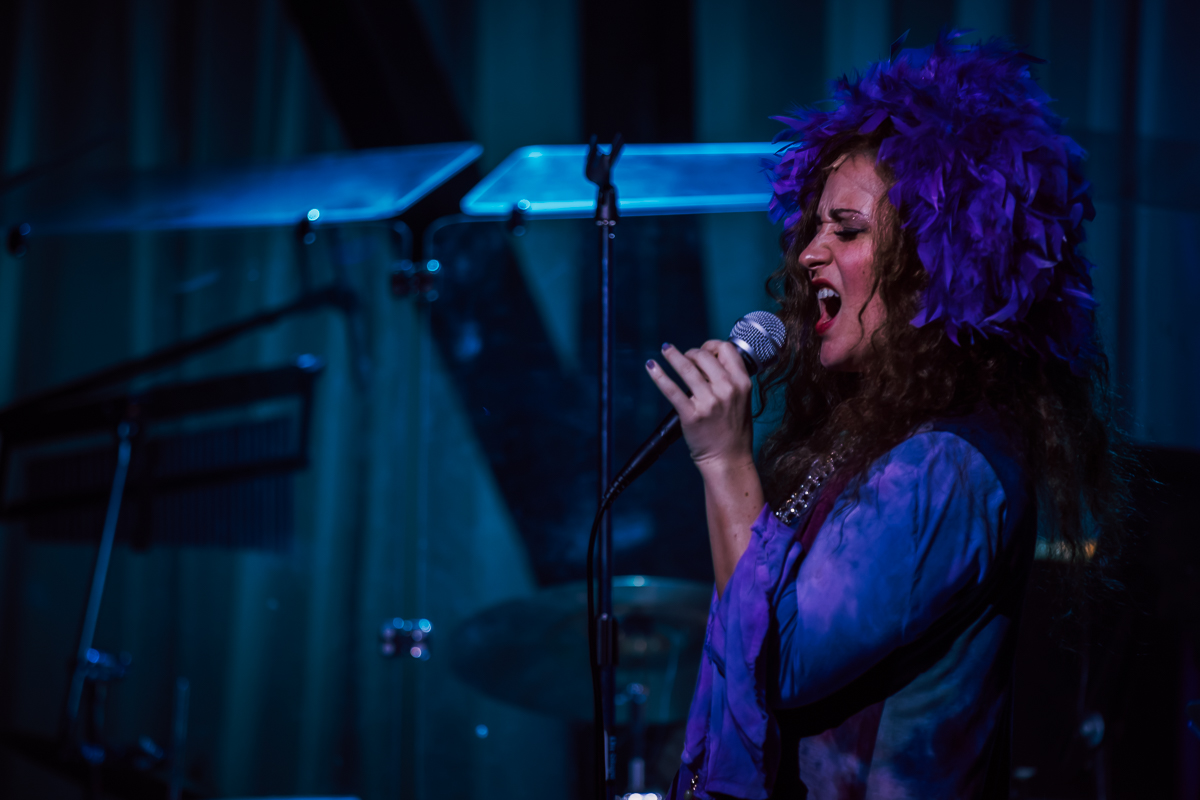 “Under the direction of musical supervisor David Maglione, the band never missed a note and were often joined on the risers by the performers, who sang to them, joked with them and made them part of the story.”

“Director/choreographer Bryan Knowlton made sure his cast almost never stopped moving, utilizing and dancing them through the entire space including the aforementioned orchestra risers. Tiffany Howard’s many costumes were beautiful and glamorous.”

“The show truly hits its stride when Mia Sempertegui and Kiara Hines take control of the stage with Walking in the Rain. Their voices offer the pathos and the love that the song demands.”

“Angela Colona’s “I’ll Never Change Him” and Sempertegul’s “Sweet Talkin’ Guy” fill the theater with the sweetest of sounds.”

“A much shorter second act showcases Kiara Hines in a stunning Tina Turner medley and then again in a trio of Aretha Franklin songs with an outstanding rendition of “Never Loved a Man”.”

“Directed and Choreographed by Bryan Knowlton, he once again shows he knows how to get the most out of his performers particularly with the limited restrictions of the size of the Mac stage. His choreography fills the space and he uses his actors’ dancing abilities to their best.”

“Matthew Oliver’s hair and make-up, particularly the outstanding wigs act as the frosting on the psychedelic 60’s cake.”

“Extend your summer theater season with another trip to Mac-Haydn… you’ll enjoy the show and have lots to sing about on the ride home.”

“Director/choreographer Bryan Knowlton keeps his cast almost always on the move, dancing up a storm, gesturing in purely 1960’s fashion, changing costumes, changing wigs. He makes certain there is always something to watch and admire.”

“Andrew Gmoser’s lighting design is so very appropriate, never distracting from the intricate combinations Knowlton has conceived. The costumes are character defining and often exquisite in Tiffany Howard’s splendid work. “

“The entire production, in short, works beautifully as it presents, and represents, the 60’s America defined by the songs.”

“Colonna takes center stage for this brief act and dominates it perfectly.”

Go To The Beehive Page