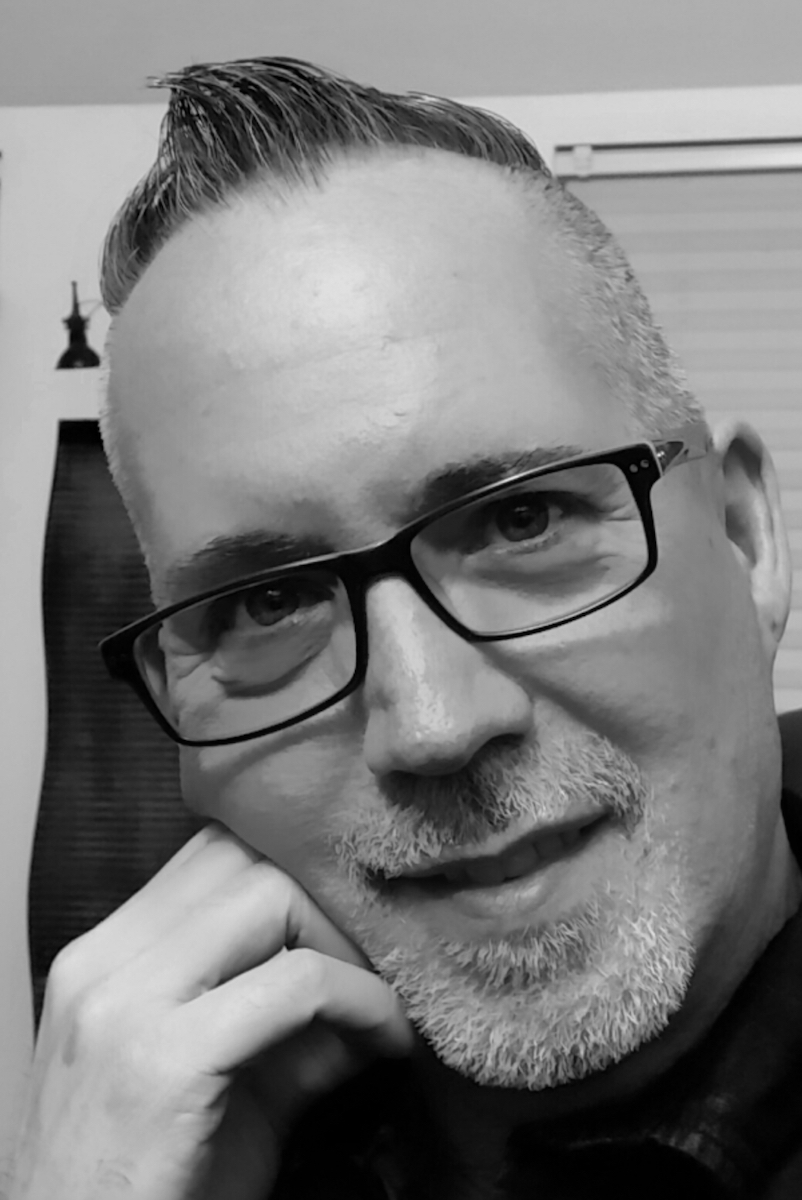 Glenn is stepping out of his box office night manager role and into his “Hairy Ishmaelite” role in JOSEPH AND THE AMAZING TECHNICOLOR DREAMCOAT for the 7th time! From Kinderhook, NY he has been with Mac-Haydn for 30 plus years (he’s losing count at this point!) and when he’s not at Mac-Haydn he works full-time at Columbia County Mental Health. Other Mac-Haydn credits include FIDDLER ON THE ROOF (Priest) and FOOTLOOSE (Principal Clark). Film work includes FIGHTING FOR FREEDOM (LokenMann Productions/Kristanna Loken/Bruce Dern-news reporter/Mr. Dern’s stand-in). Glenn is also president of “The Friends of Mac-Haydn Theatre” and sincerely appreciates all of the support shown during Mac-Haydn’s fund raising campaigns. All my love and thanks to my family, friends, my Mac-Haydn family, and very special thanks to Lynne Haydn and the late Linda MacNish for getting me on stage in the first place!

Ishmaelite in Joseph and the Amazing Technicolor Dreamcoat