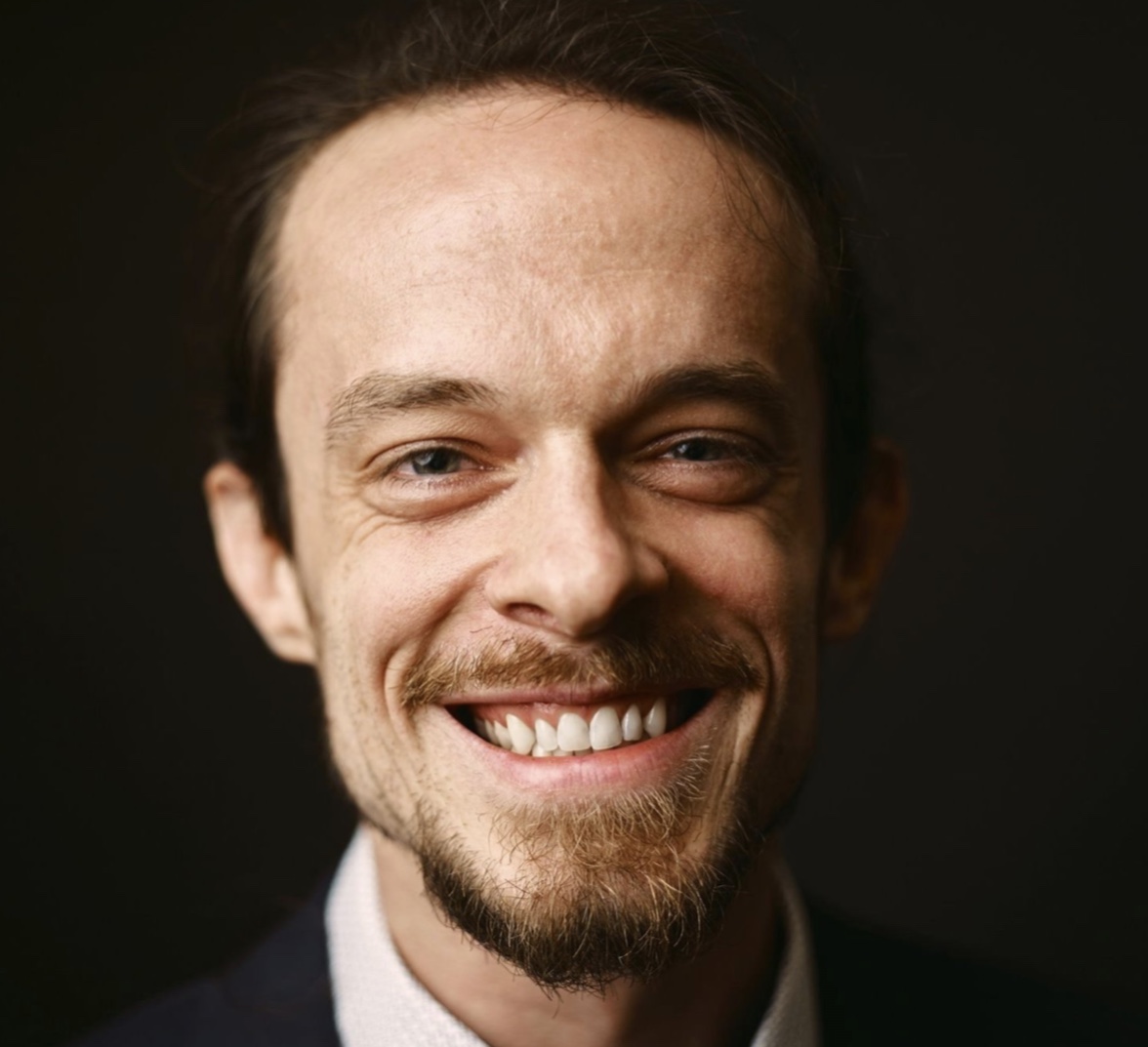 Andrew Stickman studied classical guitar at the University of Nebraska at Omaha and graduated in 2012. He teaches private lessons, music theory, music history, and group classes at the Omaha Conservatory of music since 2014. In 2016 he began teaching guitar classes at Saint Augustine Indian mission school in Winnebago Nebraska and hosts a concert fundraiser for the program every year. His group the Omaha Guitar trio’s music can be found on Spotify, iTunes, YouTube, and many other streaming platforms. He also plays in a tribute band called The Album Party that plays full length albums, including Ziggy Stardust, purple rain, born in the USA, stop making sense, loaded, are we not men we are Devo, and Sports. Andrew is a composer and arranger of instrumental guitar music.