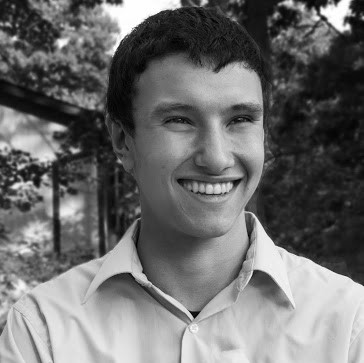 Andres Vahos is a freelance drummer, percussionist, and educator based in the New York City Metropolitan area. From ballet orchestras to hip-hop acts, Andres enjoys playing many styles of music on a regular basis. He has been heard at Carnegie Hall, on PBS National Broadcasts, and in performances receiving critical acclaim from The New York Times. Andres has also performed as a drum/percussion substitute in the Off-Broadway productions ‘Cyrano’ (starring Peter Dinklage), and ‘For Colored Girls…’ at the Public Theater. Andres takes great pride in teaching all ages and abilities through his private percussion and drum studio, presentations, and clinics along the East Coast. His students have achieved high honors in New York State and have gone onto acclaimed institutions such as the Juilliard Pre-College Program and top university percussion programs.