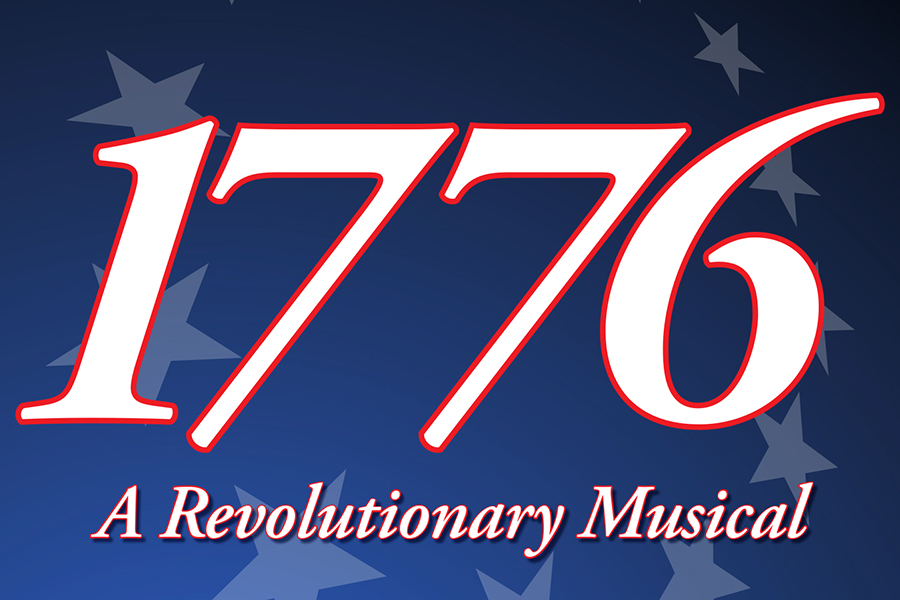 It seems like our alums are taking over both sides of the country! Back on the East Coast, Jon Reinhold (Joe Hardy in “Damn Yankees” and Gaston in “Beauty in the Beast”) and Kevin Robert Kelly (Enoch Snow in “Carousel”, Mr. Bumble in “Oliver”) are currently in the same production! Jon is playing the role of Richard Henry Lee and Kevin is playing the role of Judge James Wilson in The John W. Engeman Theater at Northport’s production of 1776. The show is currently running through November 6!