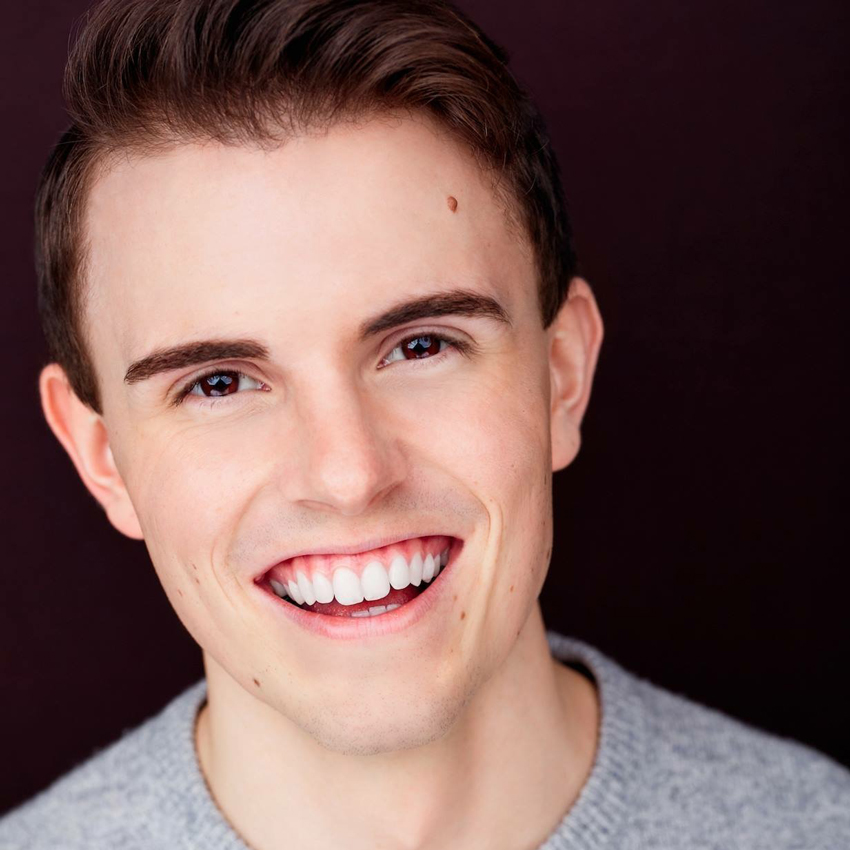 Originally from Australia, Charlie has been on stage since the age of 12. Favourite credits include: The Addams Family (Lucas Beineke), Disney’s Mary Poppins (Neleus/dance captain) and The Music Man (Prof. Harold Hill). After training with Cecchetti Ballet of Australia, Charlie made the move to New York City where he studied at AMDA. He is thrilled to be making his professional stage debut in the US with the Mac-Haydn Theatre.