Kander and Ebb at their best, this classic is packed full of smash hit songs, high drama, with plenty of laughs along the way!

This fierce musical, set in Berlin, follows the writer Clifford Bradshaw as he enters the decadent and hypnotic world of The Kit Kat Club. There he meets the vivacious headliner Sally Bowles. A romance ensues as the world around them changes dramatically. 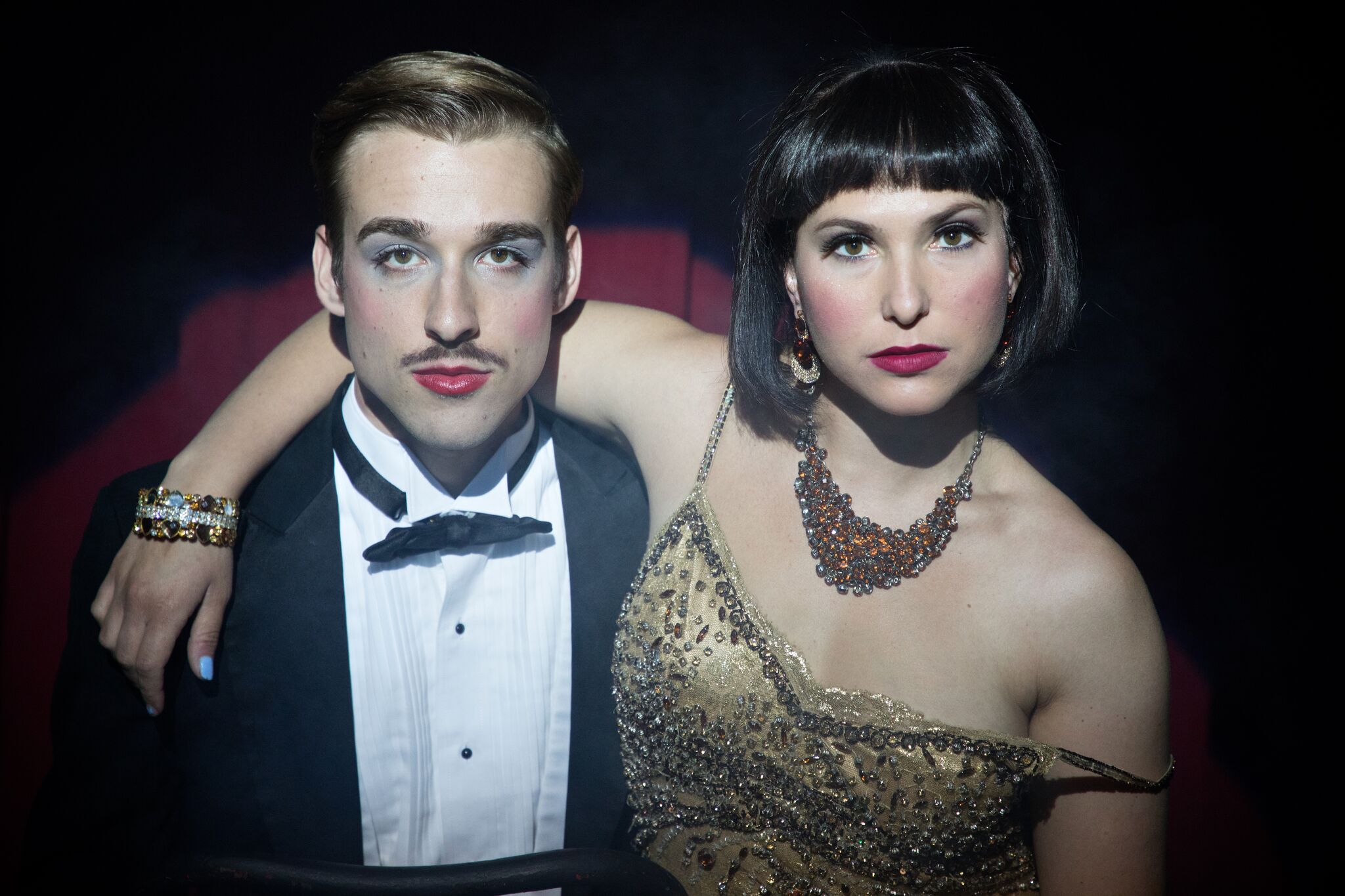 Guided along the twists and turns of this dangerous world by the provocative and omniscient Emcee, Cabaret offers up one of the most famous scores in Musical Theatre history and is a true gem of a classic.

We are honored to welcome back fan favorite Emily Kron as Sally Bowles. Kron wowed audiences and critics alike last season as Mrs. Lovett in Sweeney Todd, winning the 2017 Berkshire Theatre Award for Best Actress for her innovative and moving portrayal of the role.

Another veteran to The MacHaydn, Pat Moran will take on the famous role of the Emcee. Audiences will remember Moran for his thrilling portrayal of Billy Flynn in Chicago and as Cinderella’s Prince in Into the Woods. Newcomers Liz Sanders and Fred Frabotta will play Herr Schultz and Fraulein Schneider. Mr. Frabotta joins The Mac directly from the national tour of Cabaret.

Don’t miss this magnificent production which will surprise, delight and tear at your heart strings.