Created by Larry Gallagher
Musical Highlights of the ’60s

If we need anything after the year we’ve had, it’s the energy of the rockin’ music of the 1960s.

Explore the iconic women who made the music of the 1960s so powerful—everyone from Aretha Franklin to Tina Turner, and every woman in between! Beehive celebrates the groundbreaking female voices of the era. Told from the perspective of six young women with two dozen beloved hits including “My Boyfriend’s Back,” “Be My Baby,” “Son of a Preacher Man,” and “Me and Bobby McGee,” the show takes you on a journey through song, documenting the dramatic changes that America underwent during the ‘60s.

Making its Mac-Haydn debut, Beehive: The ‘60s Musical is sure to get you on your feet and groovin’. 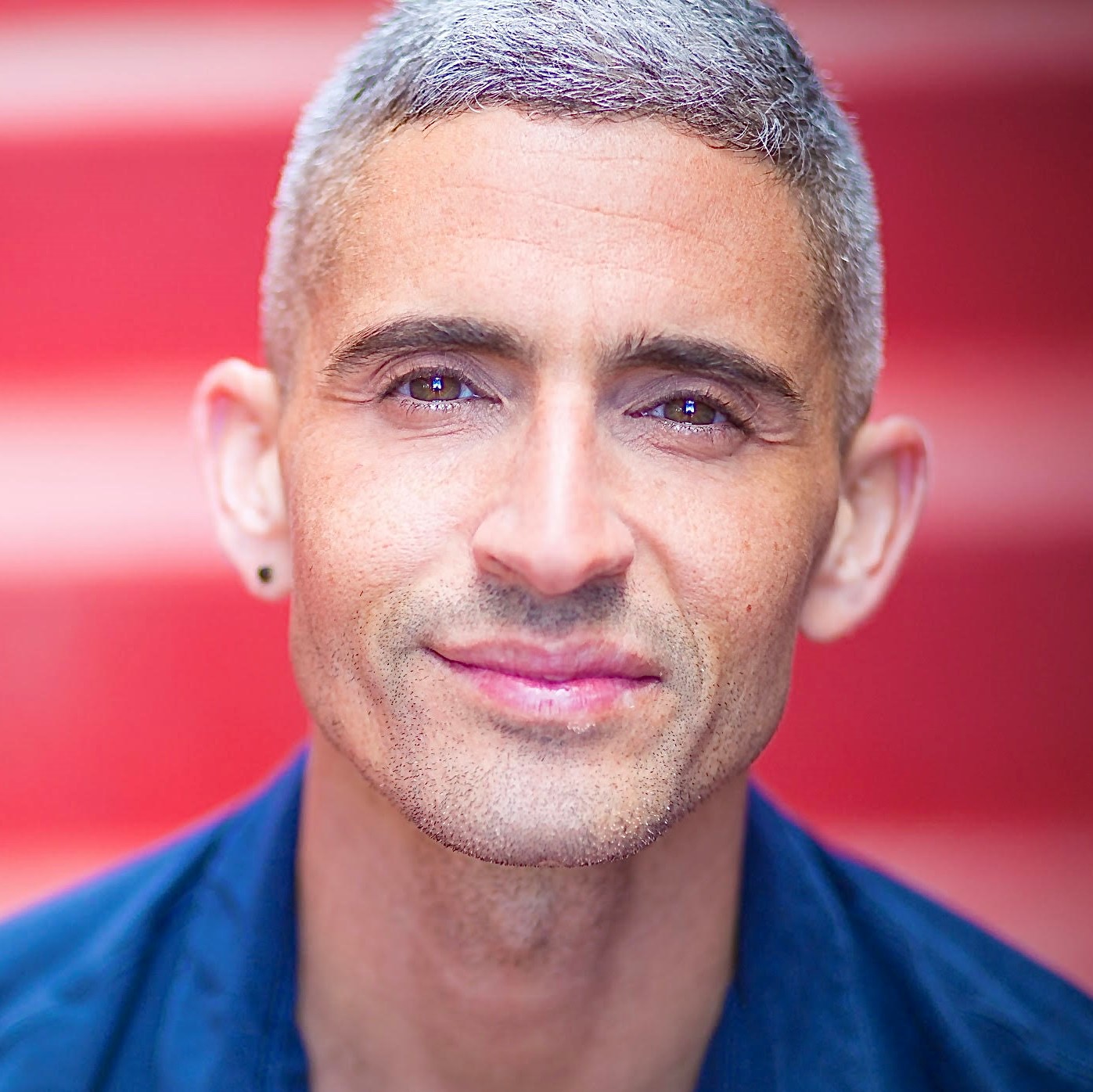