Mark Hardy returns as Applegate when America’s favorite past times combine! See this classic as you’ve never seen it before and start the 50th season off with a home run.

This devilishly clever classic celebrates America’s favorite past time! Follow Joe Hardy, a middle aged baseball fanatic as he sells his soul to the devil to help The Washington Senators win the World Series.

This delightfully fast paced comedy is sure to knock it out of the park with the hit songs “Heart”, “Whatever Lola Wants”, and “Shoeless Joe from Hannibal, MO” to name just a few. Packed with comedy, dancing, and romance Damn Yankees is sure to start the summer off right!

Joining Mark are fan favorites Steve Hassmer, Gabe Belyeu and newcomers Julie Galorenzo, Michael Brennan and Corinne Tork.
John Saunders directs and Bryan Knowlton choreographs. Saunders and Knowlton have collaborated for over a decade at the Mac-Haydn in shows including Chicago, Music Man, Guys and Dolls and with Mark Hardy My Fair Lady.

Don’t miss this grand slam of a musical. 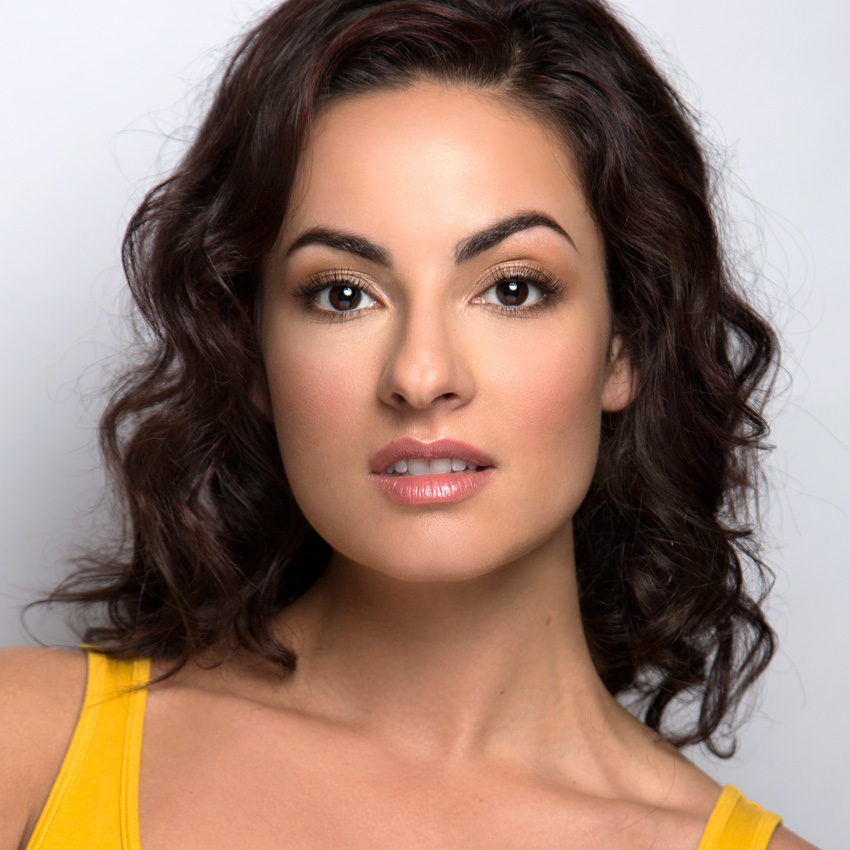